Jordan Henderson played for over an hour as England defeated Bulgaria 4-0 in the UEFA EURO Qualifiers, and it showcased how much of a calming presence the midfielder is.

Our captain acted as the anchor for the Three Lions’ midfield as they cruised into a 3-0 lead, before being replaced by Chelsea youngster Mason Mount.

While Hendo didn’t do anything of note, the Liverpool man offered the more attack-minded players in the squad a safe option when there was nothing on for them.

Watch the highlights video below: 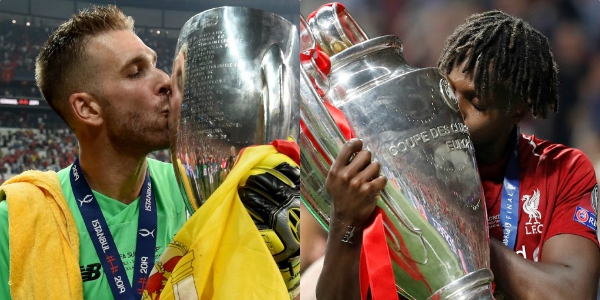 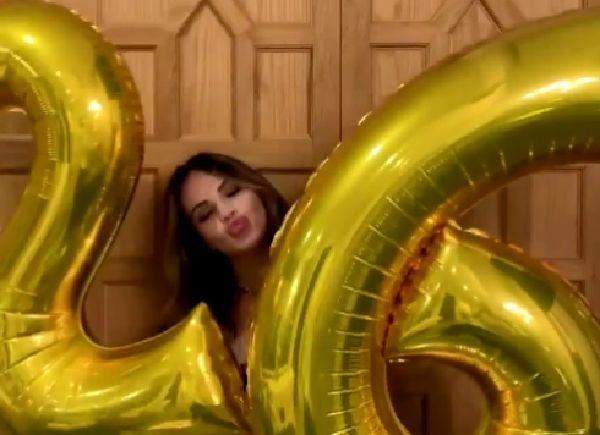 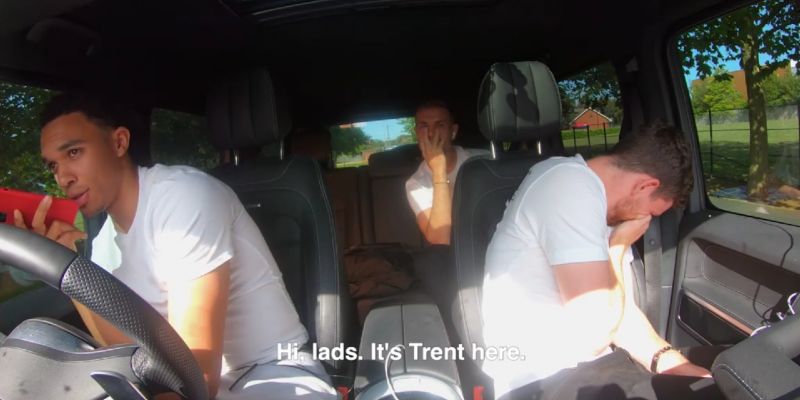