Nemanja Vidic was an excellent player for Manchester United back in the day, but he didn’t always have an easy time of it against the Reds – which is, of course, exactly how it should be.

Fernando Torres tore him apart at Old Trafford on more than one occasion, while he says he endured a difficult time in first North-West derby when he was facing Peter Crouch and Craig Bellamy.

Having come in from Spartak Moscow in 2006, facing the little and large combination was certainly not something Vidic was used to. In English football, though, that sort of opponent was something he needed to get used to.

Vidic told The Athletic: “My first experience [of playing against the Reds] was Peter Crouch. I’d never seen a two-metres tall player before. We played them in a cup game at Anfield. I was thinking ‘Wow, what can I do today with this guy?’.

“Then I saw Bellamy next to him – not a great player on the ball but very, very fast. He would run into space, Crouch would jump into the air. I’d never seen football played like this. I’d never had a No 9 and a sharp, fast, player next to him.

“I knew how to deal with them individually but not both of them at the same time. It was a tough game, a long game. We lost 1-0.”

Facing the Reds should never be a simple task, and over the years, our forwards gave Vidic a tough time on many occasions. It must have made a big impression on him for the Serbian to still be talking about it now! 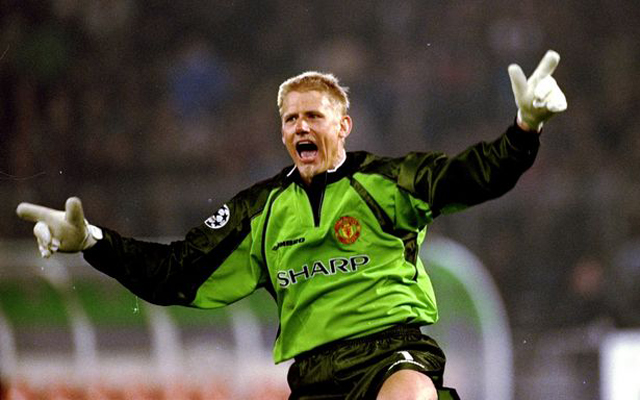