Van Dijk is the bookmakers’ favourite, ahead of Lionel Messi and Cristiano Ronaldo, to take home the prize after landing the UEFA Player of the Season award.

But it’s perhaps surprising that Ramos has publicly backed him given the intense criticism he has received from Reds fans since the 2018 Champions League final, when he performed a match-ending wrestling move on Mohamed Salah and elbowed Loris Karius.

Clearly, he’s keeping with the defenders’ union on this one.

“If Van Dijk wins it, it will be on sufficient merit,” the Real Madrid said, as quoted by Marca (via the Evening Standard). “Great defender.

“As a defender, it’s harder.

“It seems as though it’s not just Messi and Cristiano [now]. It seems there’s a route opening [for others].”

Only three defenders have won football’s top individual honour since its inception in 1956.

Should Van Dijk prevail in the voting, he will be well on his way into the ‘best defender of all time’ discussion. 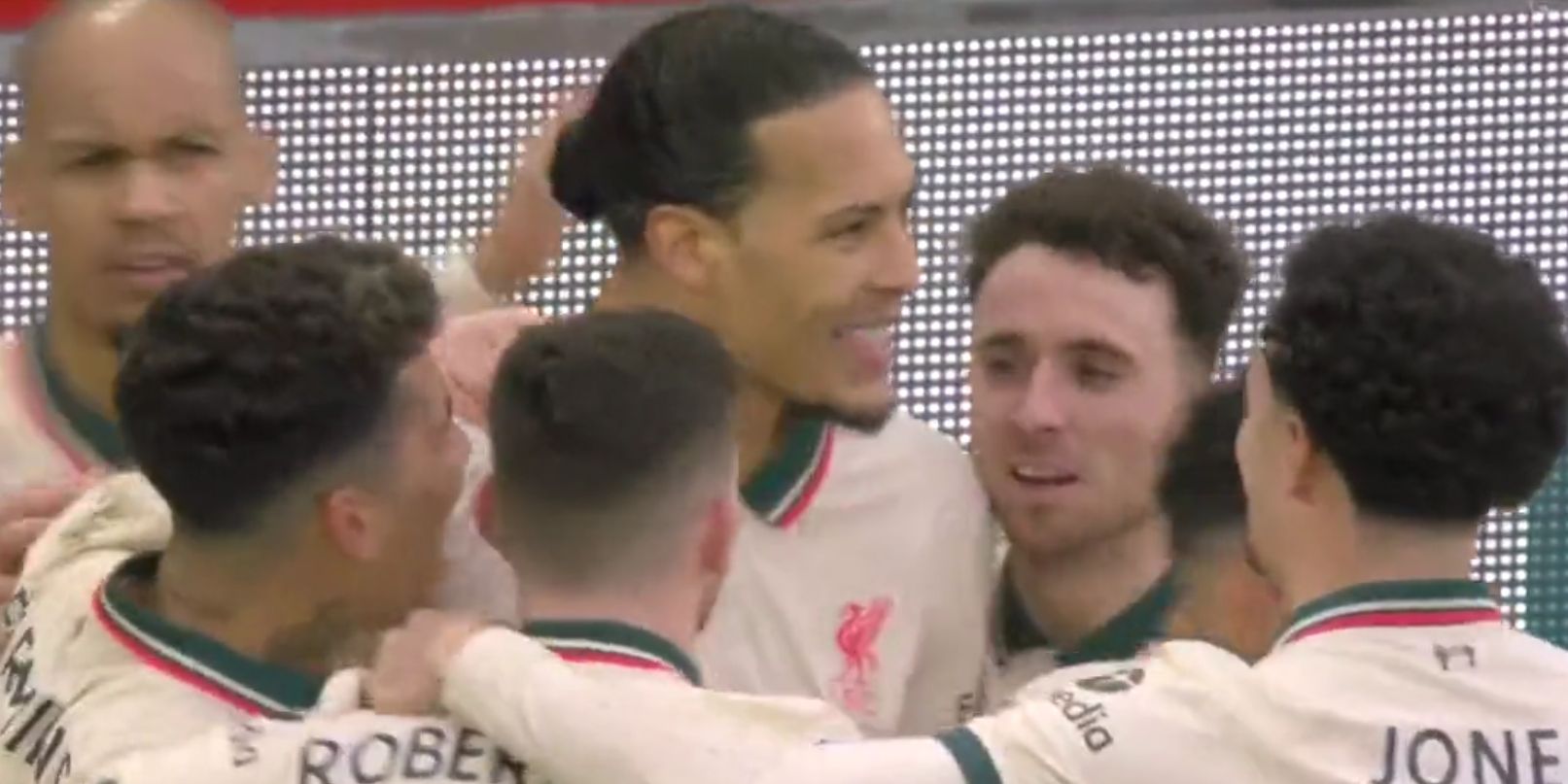