Elliott dusted himself off, to take the spot kick himself, and found the back of the net to give the Young Lions the lead.

They went in at full-time with a level score-line of 2-2, but England won 3-1 on penalties to lift the Syrenka Cup.

Watch this video below of Elliott scoring his penalty (via PZPN):

Harvey Elliott penalty for England U17 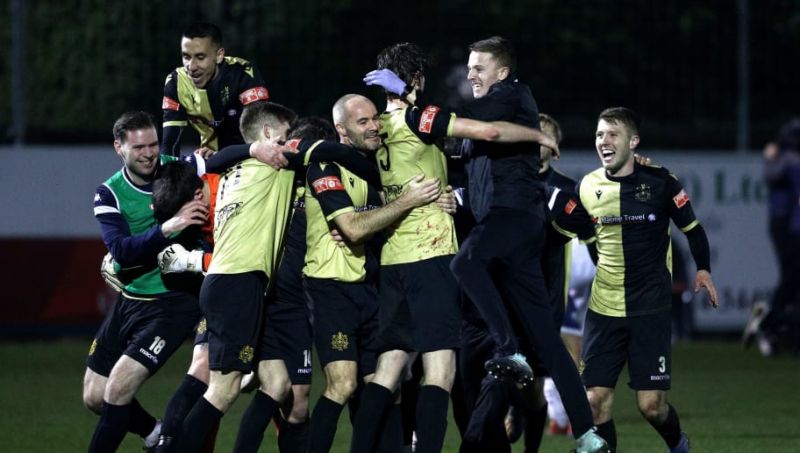