Arsenal were taught a footballing lesson a few weeks back when they came to Anfield.

The scoreline was 3-1, but in reality, Jurgen Klopp’s Reds dominated throughout and should really have feasted on the multiple opportunities their all-action, pressing style created.

Gunners were delighted with the impact new signing Dani Ceballos had the week previous, but he was consistently pressed, tackled and intercepted by Liverpool’s ferocious front-six.

“I’ve never seen anything like what I saw at Anfield; I haven’t seen a team that plays better, that presses like them, the way the fans carry them along,” he told the Guardian.

“They take the air from you. You spend so much time defending and when you want to do something with the ball, when you want to breathe, they’re back on top of you. They’re very well-drilled.”

Considering Ceballos has played Barcelona multiple times in La Liga, this is some compliment.

Let’s hope he feels the same after a trip to the Etihad this season, too!

We actually rate the Spaniard as a very good midfielder, but Klopp’s collective was too much for him that day.

Liverpool play Newcastle at Anfield this Saturday, and we hope they put in similar levels of work and entertain us with a performance and a victory.

We expect Klopp to make some changes, so let’s hope the likes of Alex Oxlade-Chamberlain, James Milner and Divock Origi, if they come in, can do the job. 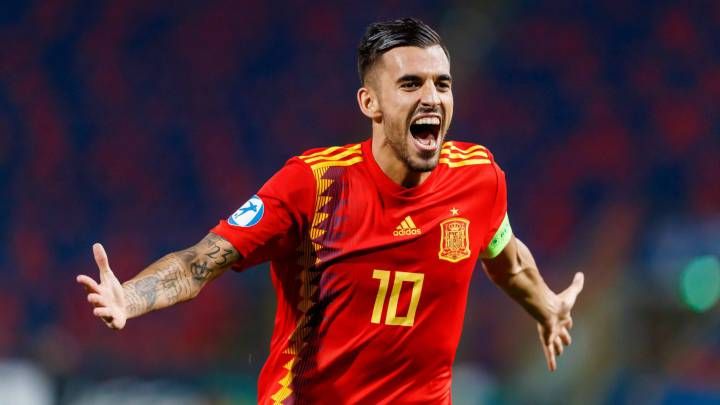 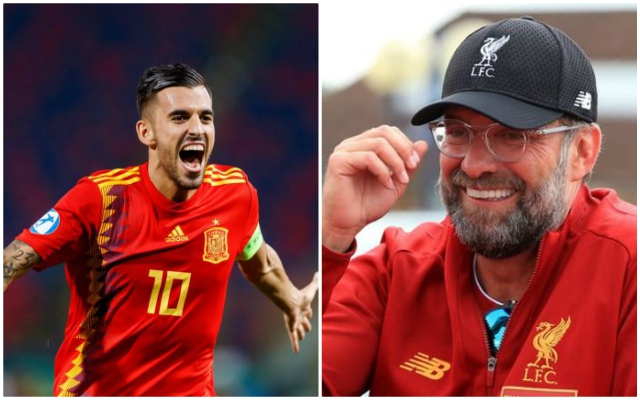 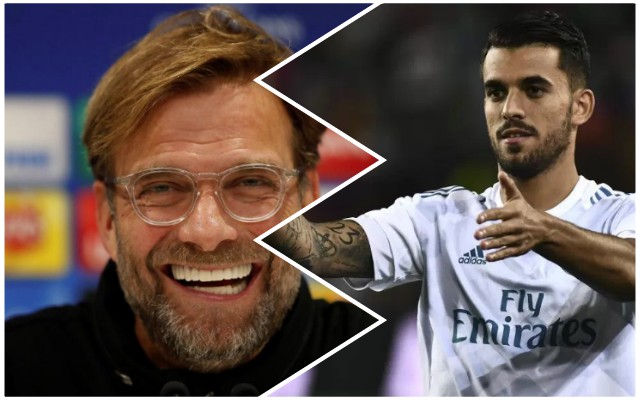