In Alisson’s absence through his calf injury, Ederson started for Brazil during this most recent international break.

He did alright in the first game, but the Manchester City stopper cost his side midweek with this mistake against Peru, who went on to win 1-0.

The stopper ran off his line to punch a cross, but didn’t get close enough to the ball and left his net empty for the striker to nod into to.

Roberto Firmino started this game, but thankfully was taken off after 54 minutes, while Fabinho only featured for a short amount of time too – which means both should be ready to start against Newcastle on Saturday.

Brazil goes on a 17 unbeaten game run and then Ederson goes in goals… Brazil lost 1-0 because of this. pic.twitter.com/4qLh9EsTM3 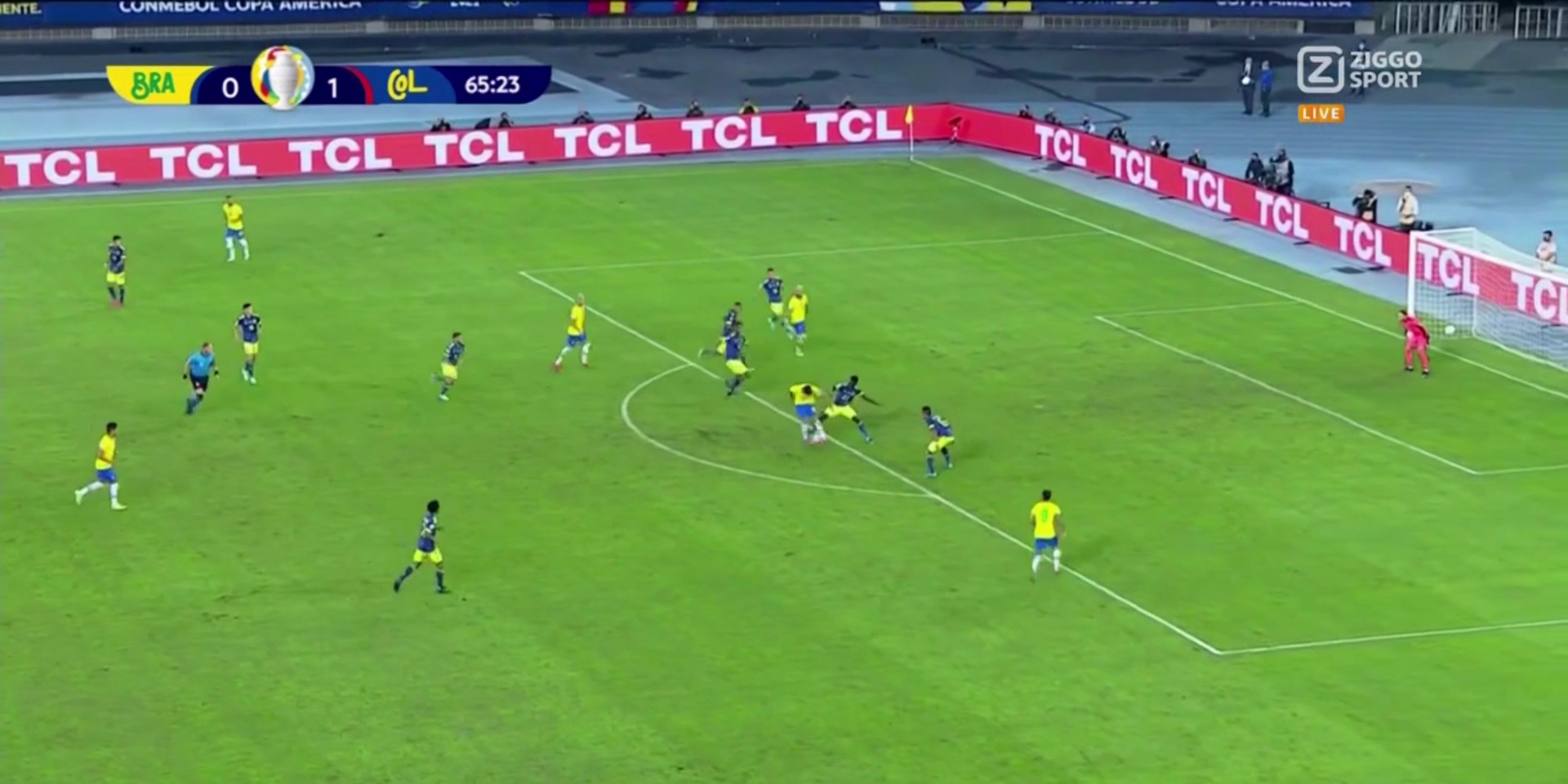 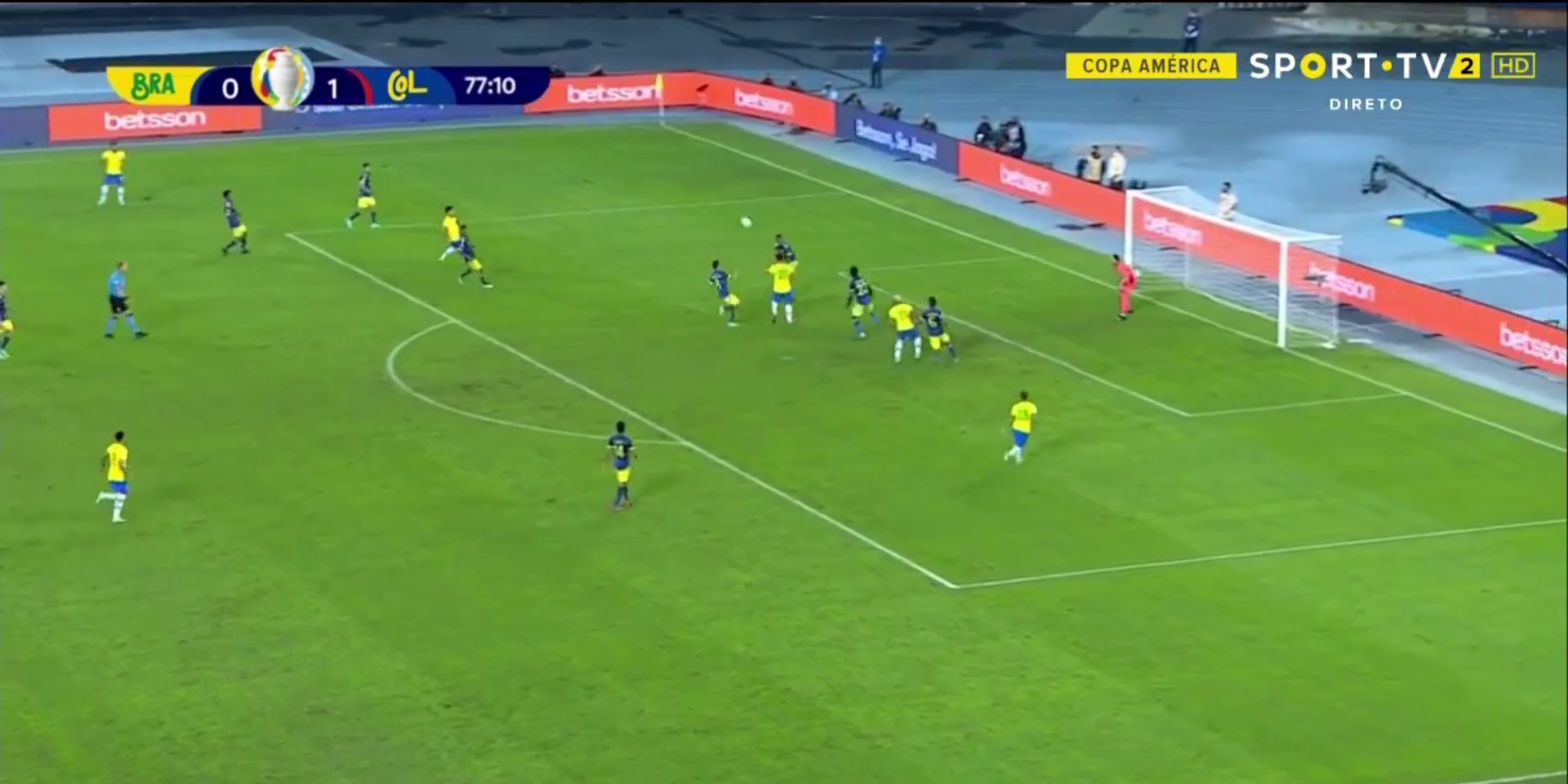