Newcastle boss Steve Bruce admits Liverpool are ‘as good a team as you’re ever going to play’ as he prepares to take his side to Anfield.

The table-topping, four-for-four Reds take on the 14th-place Magpies on Saturday lunchtime.

On paper, it should be routine for Liverpool, who have won their last 13 league games.

Newcastle will have turn in a heroic defensive performance and try, as they did at Spurs, to nick a goal on the counter.

But many have visited with this goal in mind, and nobody has been able to perfectly execute the gameplan since Crystal Palace in April 2017.

“We’re going to the European champions who haven’t lost at home in two and a half years,” Bruce said in his pre-match press conference.

“They’re as good a team as you’re ever going to play so we’ll have to defend well but we need to take part in the game and show that resilience which we had shown against Spurs and when we’ve got it, can we cause a threat.

“That’s got to be the game plan again.

“A record is always there to be broken. However, they are the European Champions.

“They are as good as you get so we hope we can catch them on a bit of an off day.

“Up front they’re as good as I’ve seen, so we’ll have to defend well.

“It’s always been a big fixture whether you’re a player, manager or coach and you want to go there and take them on. It’s what we’re in it for.

Despite acknowledging the daunting extent of the task, Bruce insists there is belief in his camp after recent scalps.

“The core of the squad have been together a couple of years and they’re a really honest and genuine group.

“When you’ve got that, you’re capable of doing anything.

“They’ve gone to Spurs and won and they beat Man City last year, so they’ve got it in them.” 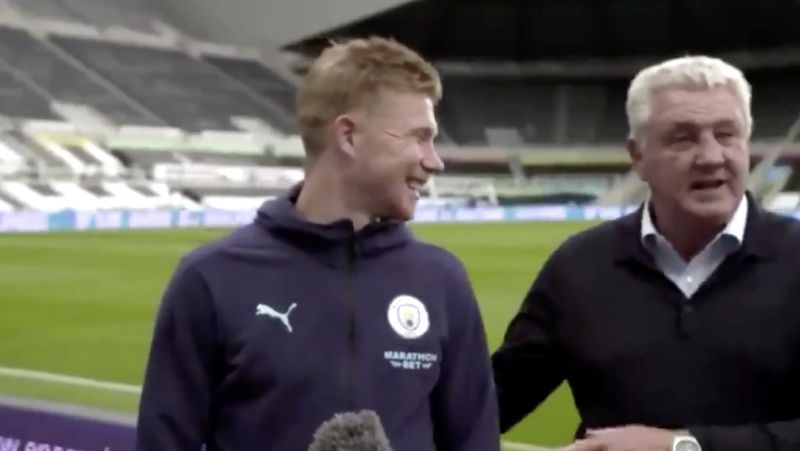