The Sky Sports duo were banging heads in regards to the defensive horror-show we saw at the Etihad last week – when both were culpable for Martin Petrov’s goal in Vincent Kompany’s testimonial.

Neville abused Carra’s starting position, while Carra rebuked and slammed his pal’s decision to step out rather than backwards when David Silva was advancing with the ball.

We think Ashley Cole gets away with murder by the way, for playing Petrov miles onside in the first place! 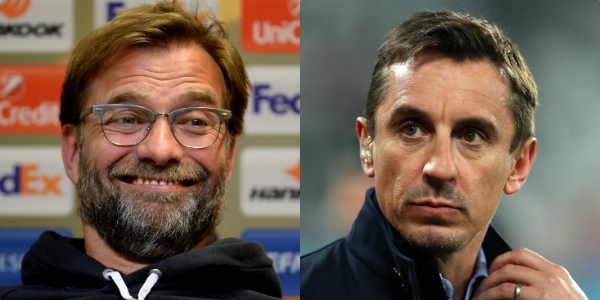 Jurgen Klopp jokes Gary Neville “has an opinion about absolutely everything” 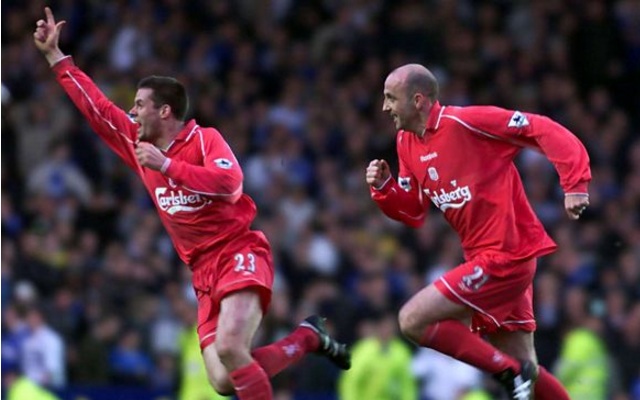