Philippe Coutinho says the Bayern Munich squad feels like more of a ‘family’ than that of Liverpool.

Coutinho joined the Bundesliga champions on loan over the summer after his Barcelona dream began to unravel.

The Brazilian is still adjusting to life in Germany, having only made one start so far.

But he already seems to be right at home.

“The first few days they showed me the facilities, I met my team-mates, the coaches,” he told Sky Sports Germany, as quoted by Teamtalk.

“Every day I feel a little better, I am very happy.

“Bayern are more of a family than my old clubs.

“I know there’s the atmosphere of Liverpool, but it’s even more of a family here.”

It’s strange for a player to suggest the intra-team bond at Anfield could be improved.

The Reds’ team spirit was what, above all, carried them to a record points tally and Champions League success last season.

You suspect Coutinho, in private, wishes he hadn’t left and seemingly damaged his career.

Bayern’s disrespect to Coutinho continues as they offer no.10 to target instead 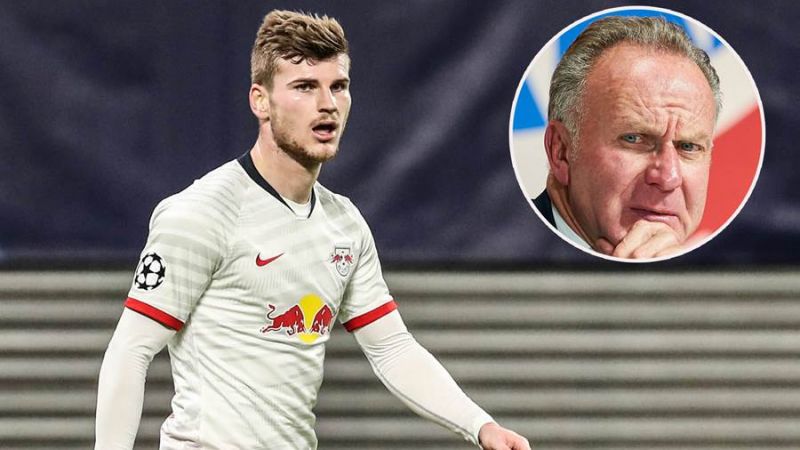 Bayern slam Timo Werner for his conduct regarding Liverpool transfer