Liverpool CEO Peter Moore has come to the aid of a supporter who had to be rushed to hospital midway through our game against Napoli.

The fan, Steven Allen, was said to have collapsed due to blood loss following an alleged pre-match ambush from locals.

Moore saw the plea and tried to offer concerned Reds reassurance, insisting he would remain by Steven’s side until he was sure that he was being properly cared for.

I’m at the hospital with Steven right now. We will not leave him until we are comfortable that he’s fine, so can everyone stop worrying for now. Trying to get him seen by a doctor, but there’s a distinct lack of urgency here from the police and medical staff. https://t.co/5ZCkWs2M65

Shortly afterwards, Moore offered a positive update and relayed a message from Steven himself:

Update to this. The hospital staff and the police have now helped Steven and been very cooperative. He’s been seen and will be monitored throughout the night. He asked me to thank everyone for their concern. https://t.co/aHxKiiXKRX

It was fantastic to see evidence of his genuine concern for the wellbeing of the club’s followers.

Many football CEOs, you would imagine, are relatively distant figures who are focused on business and business alone.

Of course, this is all undercut by further concerns about Italian supporters.

Sean Cox, notably, was left in coma last year when he was attacked by Roma fans outside Anfield.

Will this latest reported instance of violence lead to meaningful action? You have to doubt it. 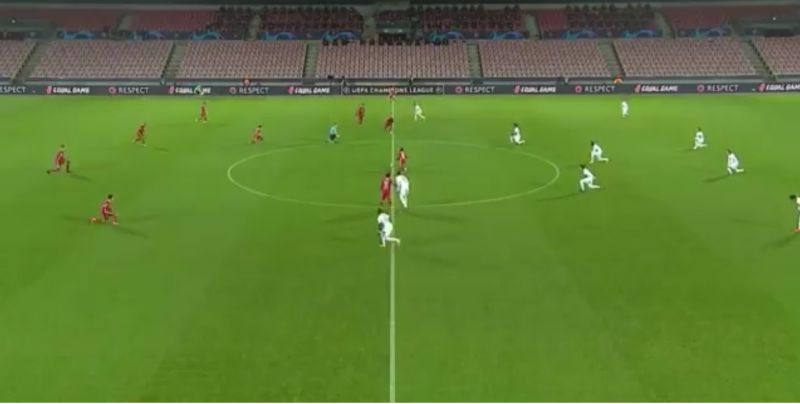