Liverpool have paid Manchester City £1million after the Citizens accused three of their former employees of hacking their scouting database.

That’s according to the Times who claim that the settlement means that the Reds nor the accused trio accept any liability or wrongdoing.

The report states that Dave Fallows and Julian Ward allegedly accessed City’s Scout7 system – the pair had joined Liverpool in 2012.

The Reds’ sporting director Michael Edwards was also alleged by City to have been involved in accessing their database on hundreds of occasions.

City are believed to have accelerated deals for Jesus Navas and Fernandinho after the claims were made. Concerns were first raised when City discovered Liverpool were also interested in Real Zaragoza’s Paolo Fernandes.

There has been no official word from either club, and this report from the Times is an exclusive, so there isn’t much else to go on at the minute.

That being said, I can’t recall one instance when the Reds usurped City to the singing of a youngster, but I’m purely speculating.

If it is indeed true, Liverpool would have acted in bad faith towards another Premier League club – which is a violation – and may be punished for it. 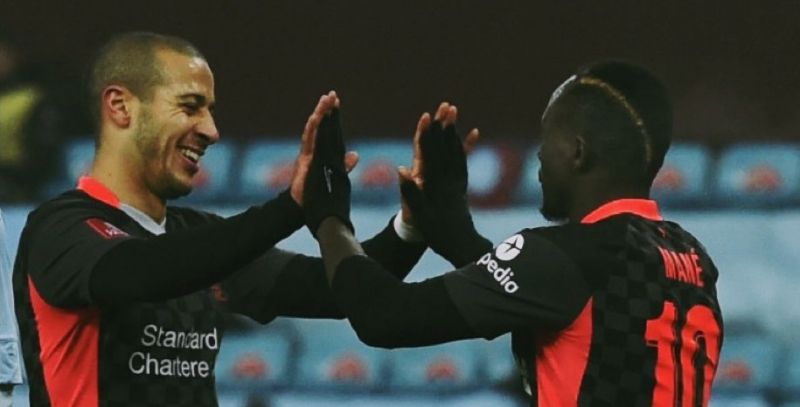