Towards the end of both the Napoli and Chelsea games, Liverpool’s players looked slightly tired – which is acceptable considering the work they’ve already put in this season.

For this reason, we believe it’s imperative that Jurgen Klopp gives his first XI a proper rest midweek for the EFL Cup tie with MK Dons.

If it were up to us, we’d not use any of the players who started against Chelsea and in fact, not even bring them for the bench.

Youngster Caimon Kelleher should get the nod between the sticks, with Andy Lonergan his backup.

Adam Lallana can play as our deep-lying midfielder, considering he’s been training in the position, with Alex Oxlade-Chamberlain and Naby Keita (if the Guinean is fit enough) either side. James Milner may get the nod if Keita isn’t ready.

Up top, Xherdan Shaqiri is an automatic pick, while Rhian Brewster will finally get a debut. The other attacking spot is up for grabs, but we’d go for either Harvey Elliott or Curtis Jones. 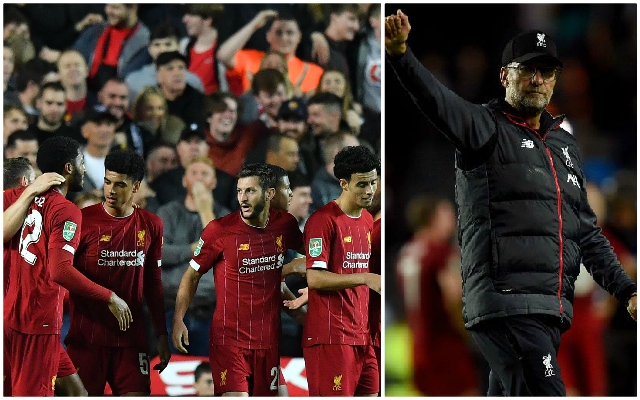 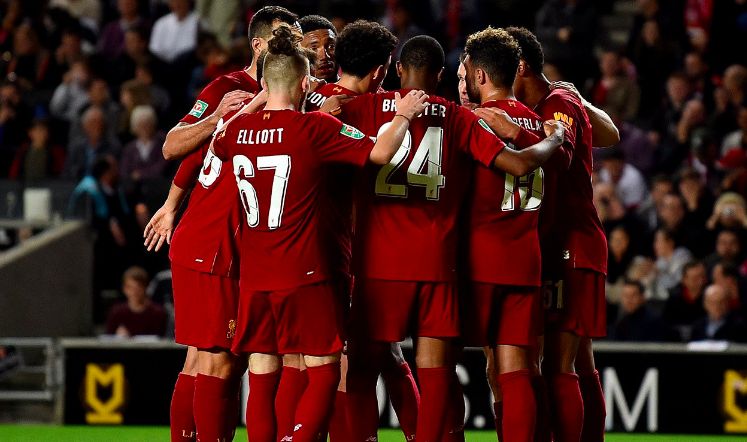