Certainly, one of Mane or Salah should be on the list ahead of Ronaldo, but the Portuguese is always going to be there because of his status.

Choosing the pair over Messi or Van Dijk would be much more controversial.

READ MORE:
Reds tipped to sign ‘new Coutinho’ – and he could arrive as early as January

At the time of writing, the main award for the best player of the year has not yet been announced, though Van Dijk is the favourite.

Manager Jurgen Klopp has already won the Coach of the Year prize – read more about that by clicking here.

Reporter: “Ronaldo, Messi or Van Dijk, who deserves it?”

Eto’o: “The best one for me is Mohamed Salah or Sadio Mane, but they’re not here.” 😂😂 pic.twitter.com/VR8HTy4PP5 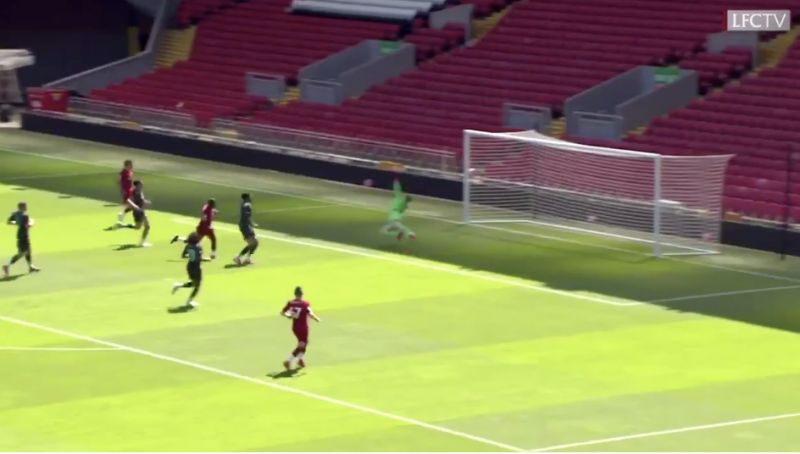 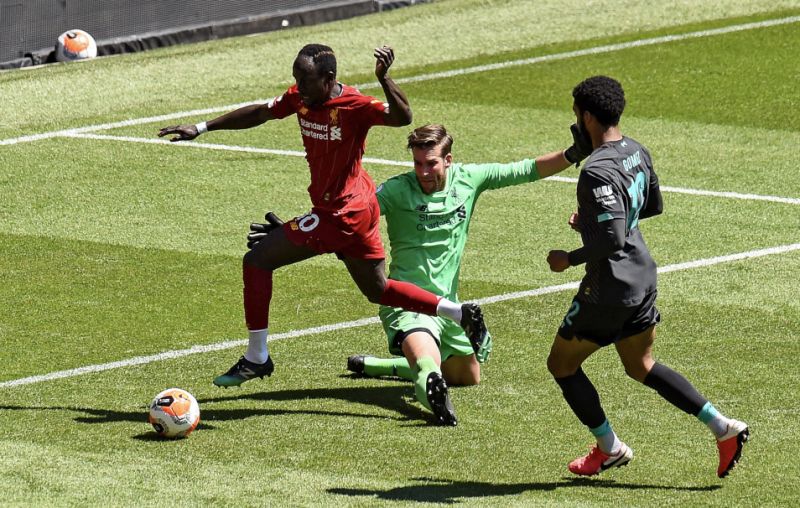 (Images) Sadio Mane rounds Adrian and scores in 11v11 training clash, before wheeling off in celebration