Alisson Becker wants to serve as a role model to the footballing youth of Brazil after winning further recognition for his heroics at Anfield.

This comes after he was named the UEFA ‘keeper of the season in August.

The honours are fully deserved off the back of a fantastic campaign in which he won the Premier League, Champions League and Copa America Golden Gloves.

Receiving the award, Alisson reflected on his personal journey.

He wants young Brazilians to truly believe they can come from ‘nowhere’ to the very top of the game.

“It’s a great pleasure to win this award,” he said on stage before thanking his family. “It represents everything I’ve worked really, really hard for…. I have no words to express my gratitude.

“I’m here to represent all Brazilians – every single young Brazilian player who dreams to play.

“Don’t give up on your dreams, keep fighting, because I came from nowhere.

It’s quite remarkable that Alisson, who didn’t play a single Serie A minute for Roma in 2016/17, has climbed the footballing ladder so quickly.

It only took one full season as no.1 at the Stadio Olimpico for him to show his world-class talent.

Liverpool paid what was at the time a record fee, but it looks like a bargain. 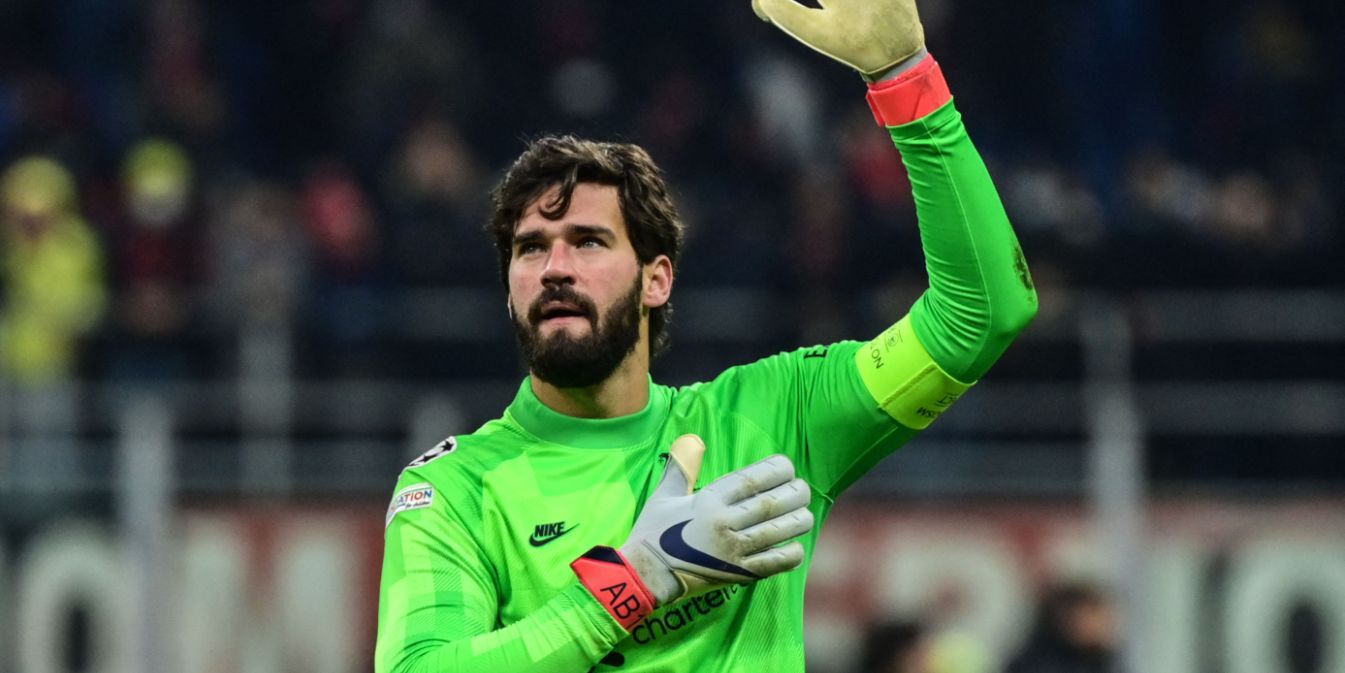 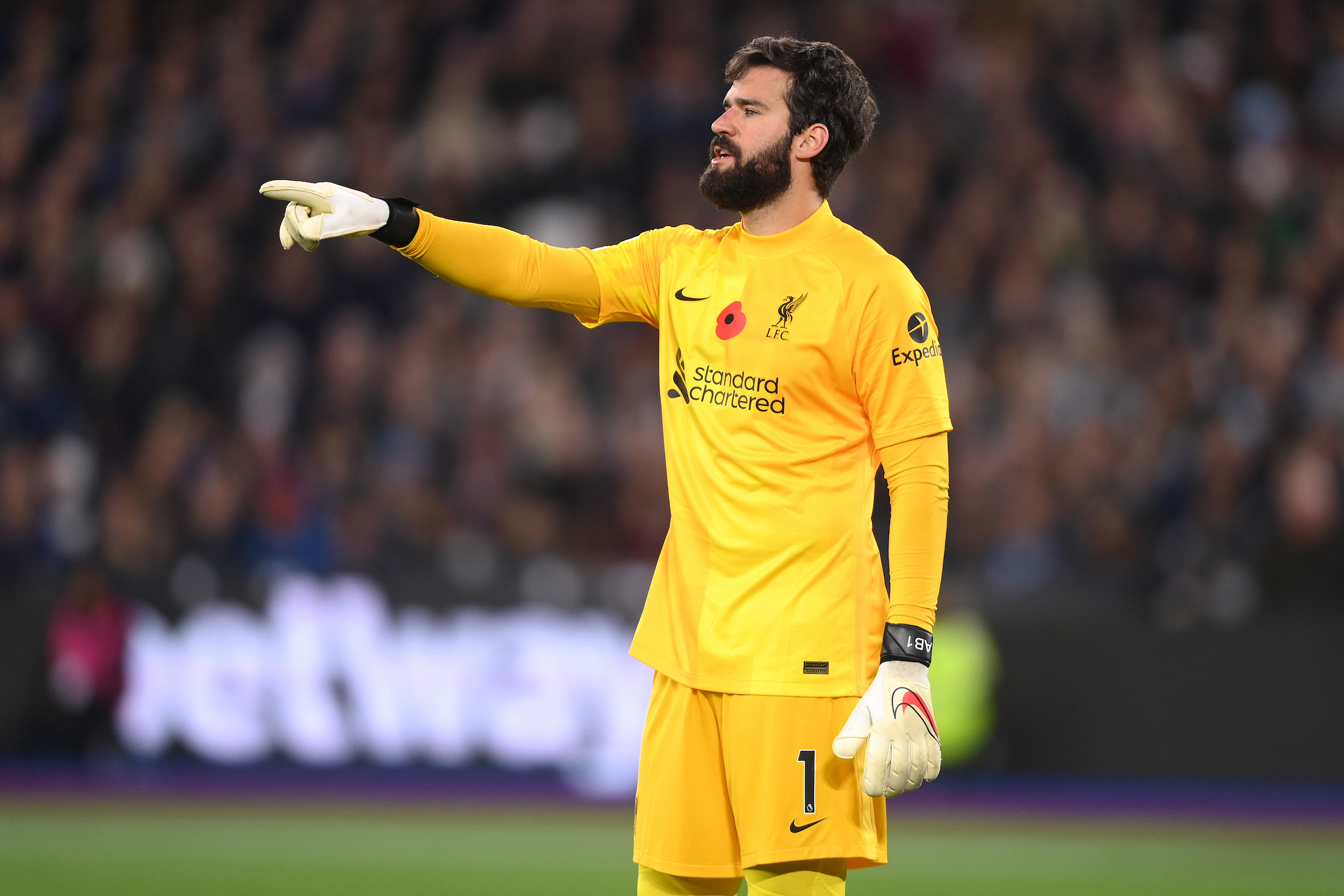 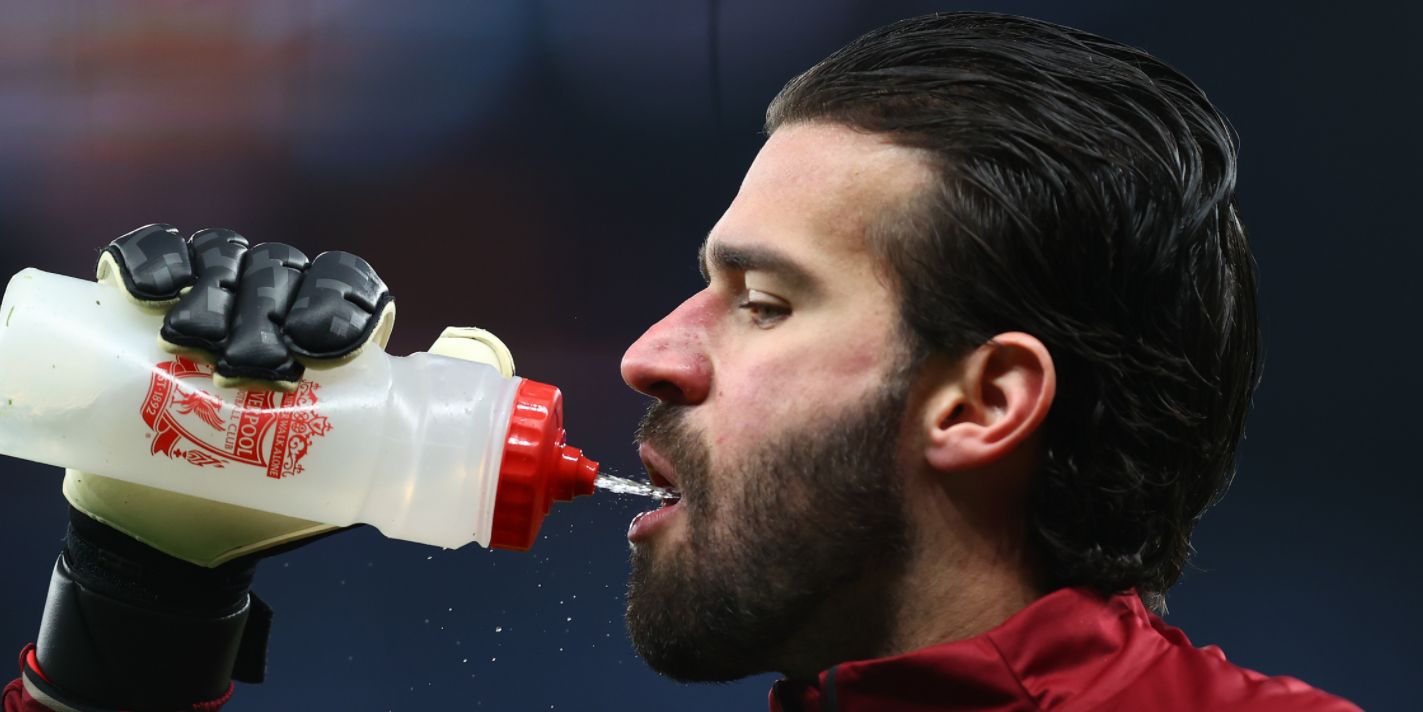 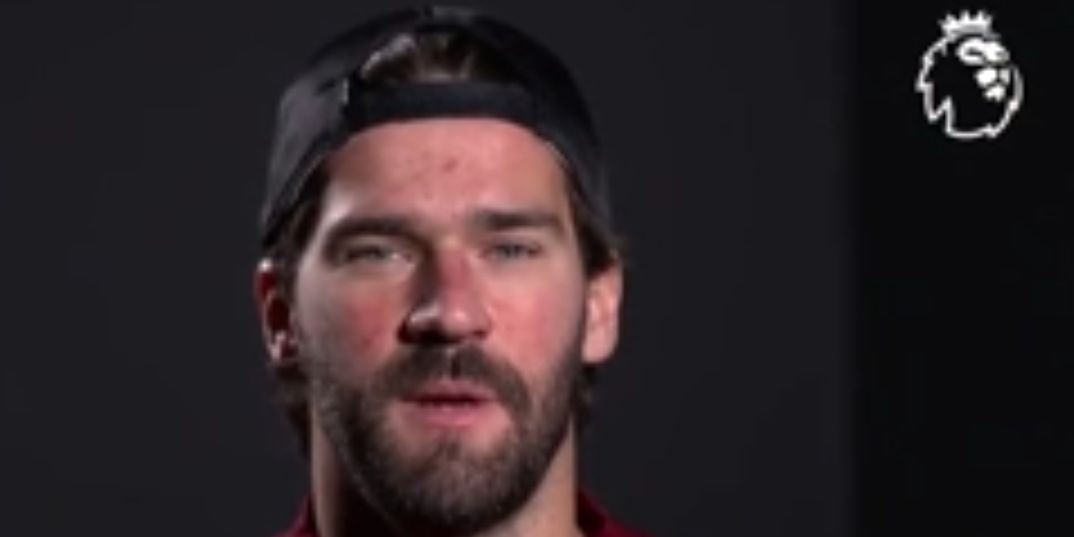