Mohamed Salah’s relationship with the Egyptian FA has been pretty fractious of late, and it seemed to take another turn for the worse this week.

Salah deleted any mention of the national team from his social media profiles after apparently being snubbed by the manager and captain in the FIFA Best awards voting.

He then put out a tweet affirming his love for the country with a (slightly) veiled dig at its footballing authorities.

Egypt have since claimed that manager Shawky Gharib and skipper Ahmed Elmohamady did in fact vote for Salah, and did not understand why their votes had been counted.

Now though, as reported by the Echo, FIFA have insisted that they twice warned Egypt, to no avail, that their original voting forms were invalid and that they would not count without rectification.

Maybe this was the result of simple miscommunication, but it still seems bizarre. 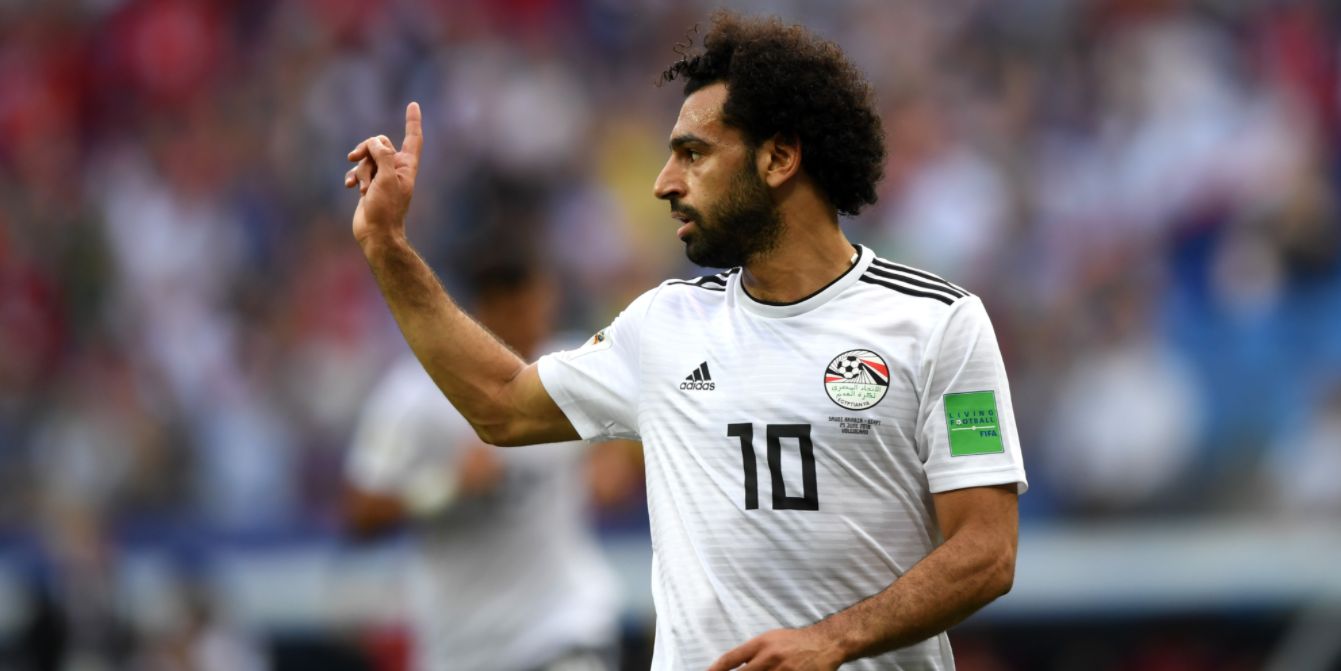