LFC have been failed in their efforts to trademark the word ‘Liverpool’ for football products and services.

The Intellectual Property Office rejected the attempt, stressing the ‘geographical significance’ of Liverpool relative to other UK towns and cities whose names have been trademarked by football clubs.

The decision has been accepted and will not be appealed.

This was welcomed by supporters’ group Spirit of Shankly, who insist ‘Liverpool’ should be free from ownership.

They also accused the club of ‘stealthily’ looking to maximise profits with too little regard for those affected.

“SOS were clear at the outset that the word ‘Liverpool’ is not for FSG or anybody else to own – it belongs to the city of Liverpool and its people,” read their statement.

“We should all be allowed to use it freely, however we see fit, without fear of legal letters dropping through our doors.

“LFC have enough legal remedies from their current  trademarks to address any issues they may have. Any more is unnecessary.

“Without fan activism this issue may not have ended like this. Without fan involvement there would be no challenge to the corporate greed within football.

“SOS remain vigilant to the stealth of the club in their relentless pursuit of money at any cost.”

Club CEO Peter Moore, for his part, claimed that they held the interests of supporters at heart.

He says the input from those who opposed the move was welcome.

“It should be stressed that our application was put forward in good faith and with the sole aim of protecting and furthering the best interests of the club and its supporters,” he said.

“Nevertheless, we accept the decision and the spirit in which it has been made.

“I would also like to take the opportunity to reiterate our thanks to all those who engaged with us throughout this process, most notably independent traders and local football clubs.” 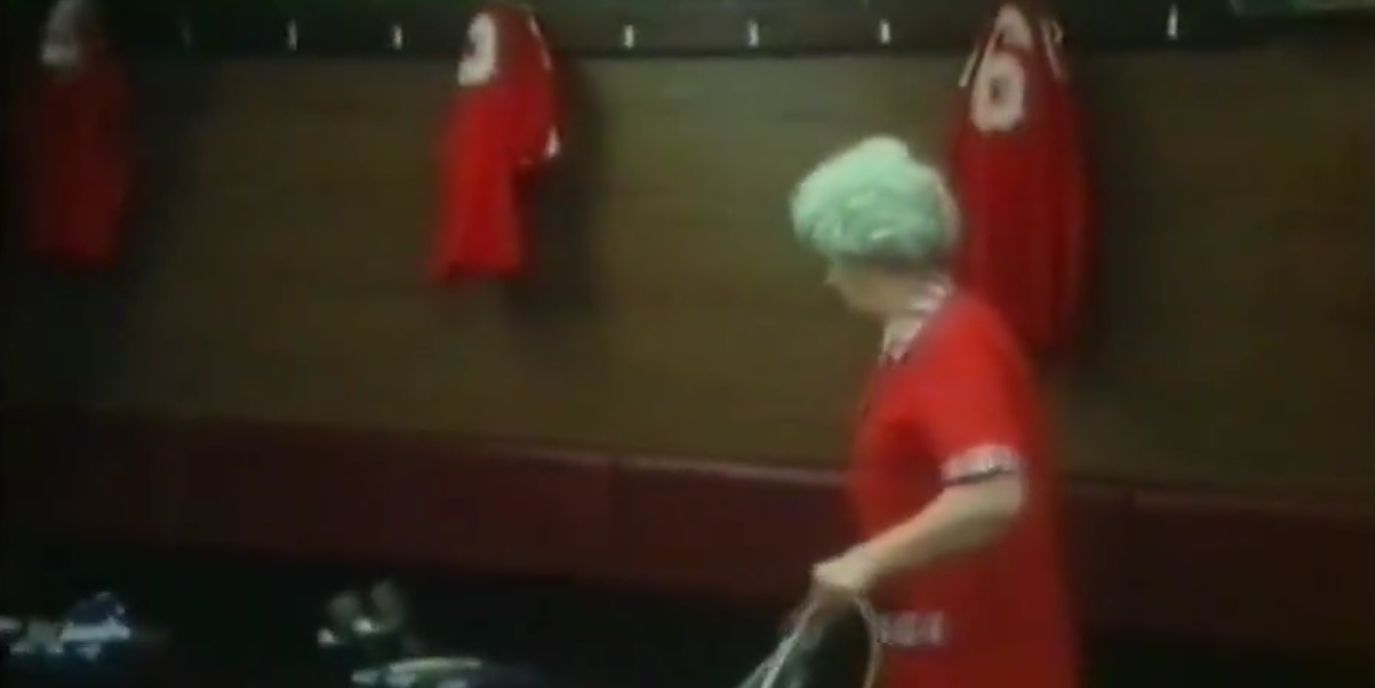 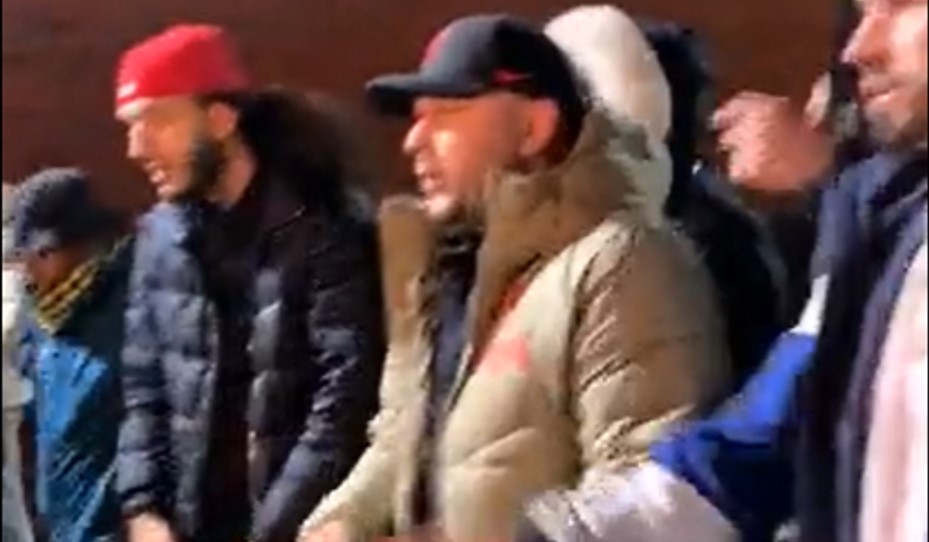 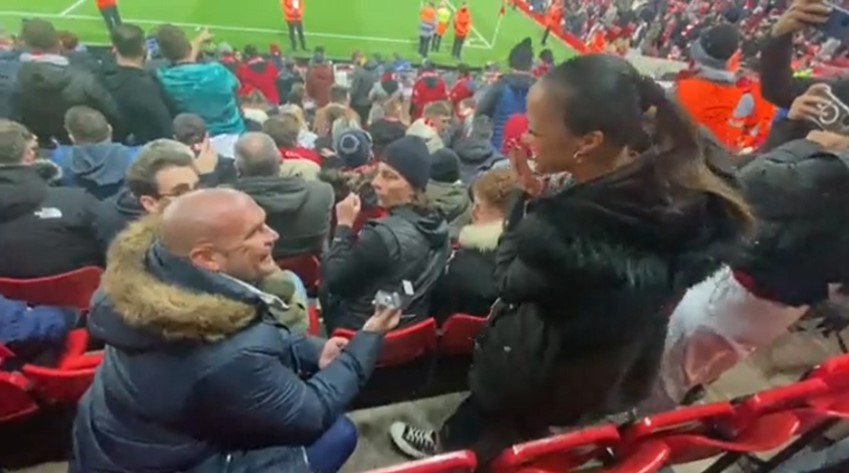 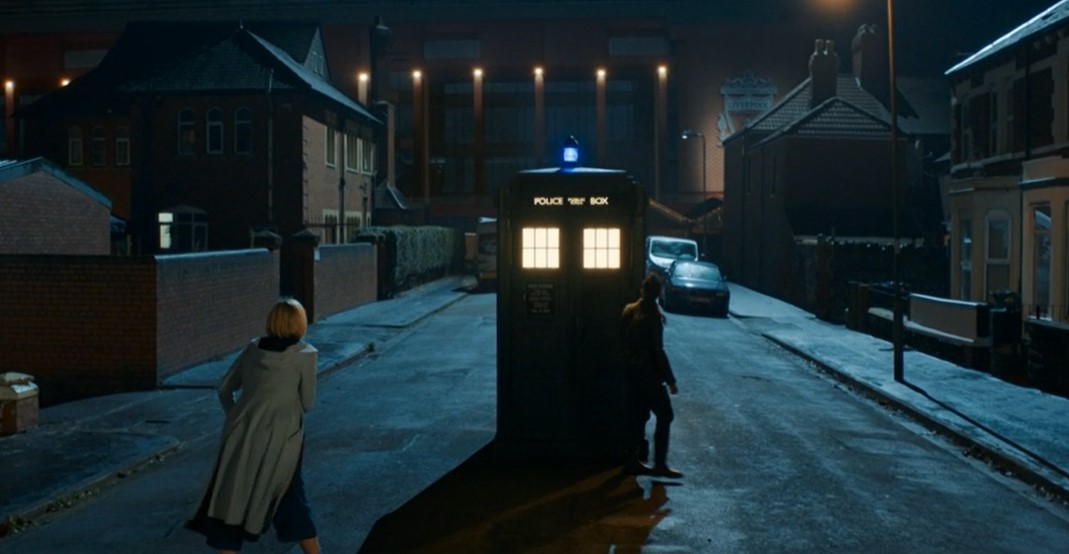