Probably the least liked Liverpool player of the new Millennium has once again come out and slated the club.

El Hadji-Diouf has labelled Liverpool bottlers for the 2018/19 season, despite the fact we won the Champions League and finished with 97 points, with only one defeat, domestically.

“I don’t see them [Liverpool] doing as well as they did last season,” he told FourFourTwo.

“They had the chance to win the league title; they had it in their hands and then let it slip.

“They were seven points ahead around Christmas – how Manchester City got it in the end beats my mind. As they say in England, I think they bottled it.

“If you have only one defeat in a whole season, surely you can’t say that you didn’t win the league – so it’s hard for me to imagine them having such a similar season and coming out as champions.

“Manchester City will be the team to beat once again.”

Diouf once spat at a child while wearing the red of Liverpool, and was at the time the only no.9 to go an entire season without scoring a goal.

So, we’re not really sure why he thinks he’s qualified to comment on anything we do.

He really is the antipathy of what Jurgen Klopp demands in a footballer and a person. While talented, Diouf had no work-rate, no humility, no yearn for improvement and did everything based on his inflated ego.

Bringing him to the club when we did was a monumental mistake, but those days are long behind us.

Now, Liverpool focus as much on the person we’re signing as we do the player – which has helped create a tightly-knit squad that is challenging on every front.

Long may it continue. 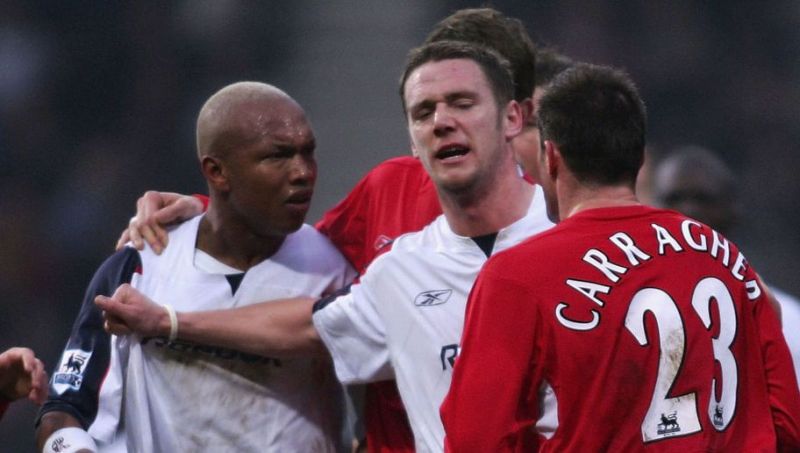