But according to the Express, the votes may have been rigged – with Sudan’s coach Zdravko Lugarisic and Nicaragua’s Juan Barrera denying they picked Lionel Messi as their no.1 – despite the FIFA list of who voted for who claiming as much.

“I did not vote for Messi. I was surprised to be on the list of captains who voted for Messi and there is no explanation how it appeared there,” said the latter.

This comes after Egypt’s vote for Mo Salah was denied after it was submitted in capital letters.

To be honest, it’s no surprise that there is some controversy in regards to FIFA – or anything the organisation does.

We’d be more shocked if the voting system was fair!

What’s important is that Jurgen Klopp was named the best manager, Alisson the best goalkeeper and far, far above that, Liverpool won the European Cup – which thankfully was completely out of their hands.

Now it’s up for Klopp’s sublime team to continue the period of greatness and clinch the Premier League. 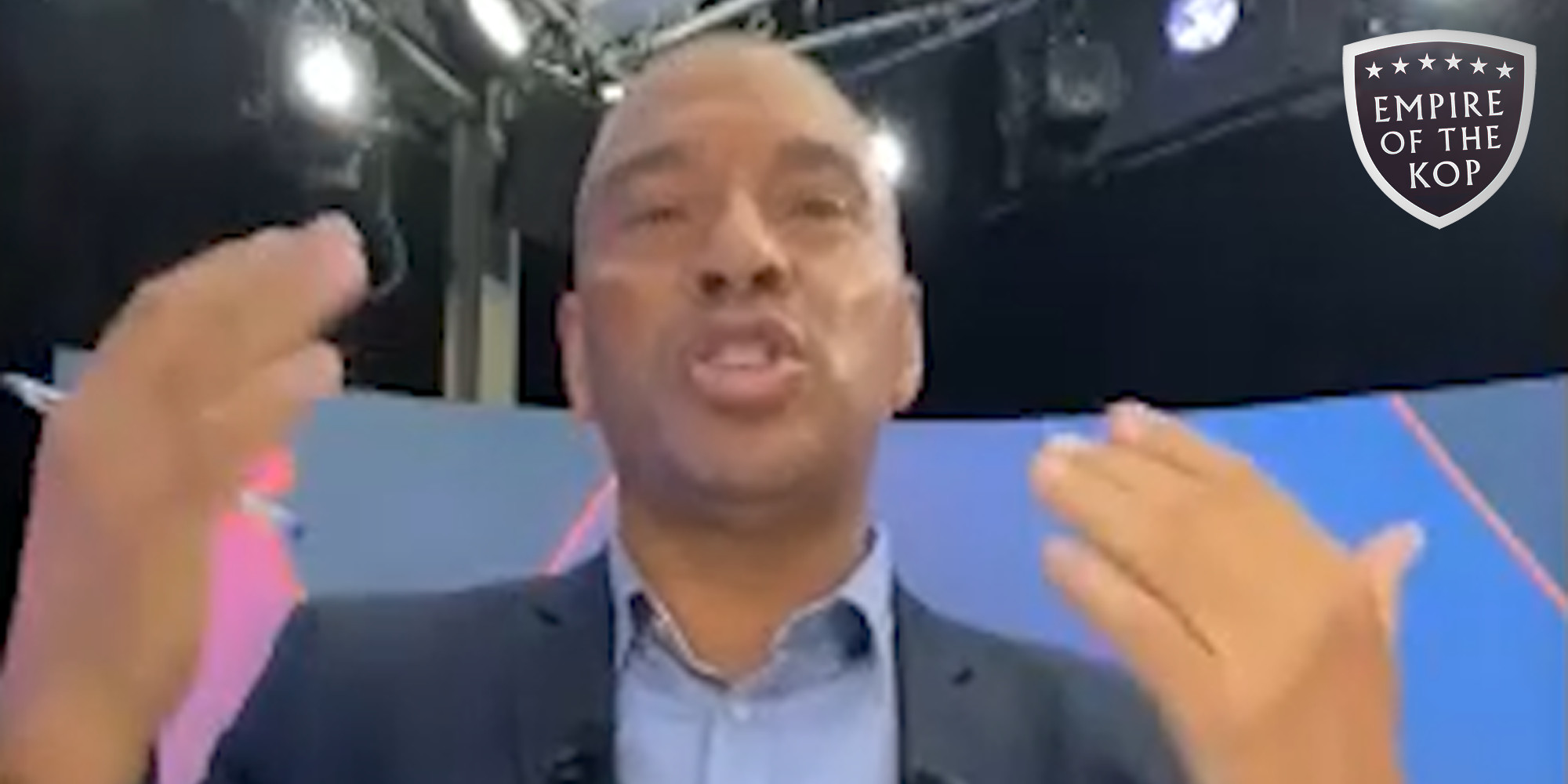