The England centre-back was making a rare start this season due to Joel Matip’s excellent alongside Virgil van Dijk – while Jurgen Klopp decided to deploy youngsters throughout his XI – including Elliott on the right wing.

Liverpool won 2-0 against MK Dons, confirming our passage into the EFL Cup 4th Round, with Elliott a shining light.

The prodigy hit the bar twice and created a number of chances which showcased his sublime technical skills.

“To be 16 and play like that is unbelievable,” he told Goal. “It is weird for me as I was always the young one and it seems a world away!

“I was 17 when I made by debut for Charlton (also in the League Cup, against Colchester in 2014) but he is a special player and it is refreshing to see such confidence.

“His ability is good and he did himself justice out there.”

We won’t see Elliott again until the next round, but Gomez may similarly have to wait for his opportunity.

He started the campaign in the side, but probably deservedly, Matip climbed above him in the pecking order – which was justified after his brilliant Champions League performances at the back end of 2018/19.

Gomez though is still a potentially world-class talent, and at some point this term, he’ll get a run of games.

We have no doubt whatsoever that he’ll step in seamlessly. 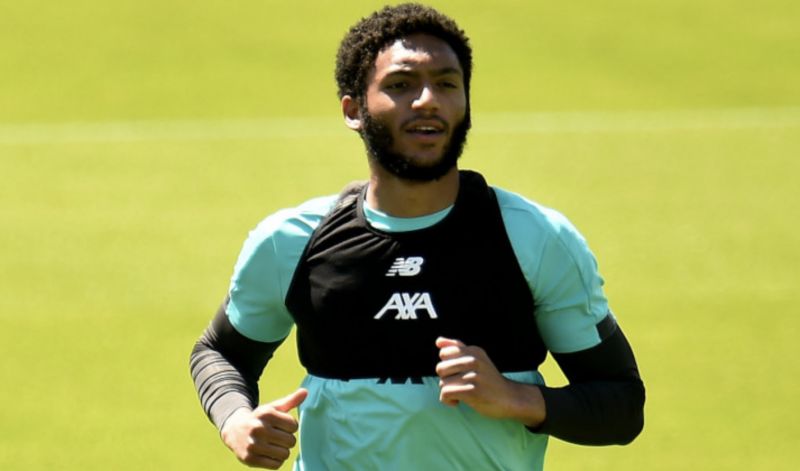 Harvey Elliott explains how he felt when Liverpool signed him: ‘Is this really happening?’ 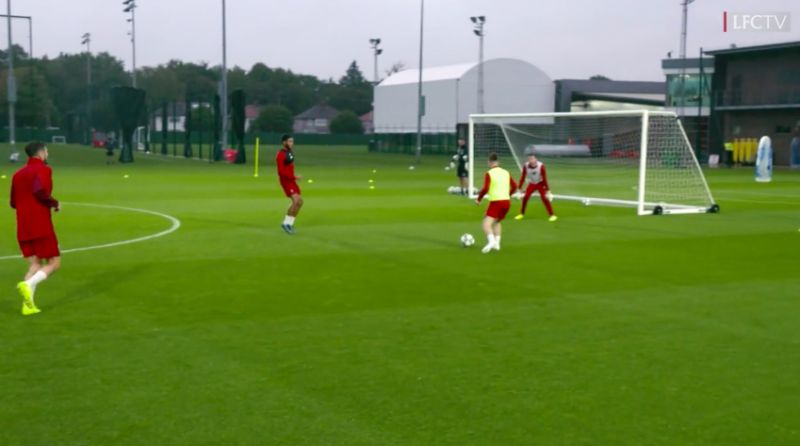