Cesc Fabregas stated that Sadio Mane is one of the world’s three best players during Liverpool’s Champions League victory over Rb Salzburg tonight.

The Reds coasted into a 3-0 lead, but were pegged back and had to rely on a Mo Salah winner to clinch the three points.

We were the better side overall, but the meltdown during the middle period of the game was very real and at the time, very worrying.

Mane was maybe our best attacker though, scoring a wonderful opening goal and showing his pedigree on more than one occasion.

Even when a fan argued back to Fabregas on Twitter, the Premier League legend doubled down on his opening statement.

Mané for me is top 3 players in the world and has been for a while. Top top level.

Believe me he’s amazing. I’d love to play behind him.

In fairness, a player with the passing ability of Cesc would thrive with a runner of Mane’s standing ahead…

It’ll be the trophies he’s after of course – not Golden Boots. 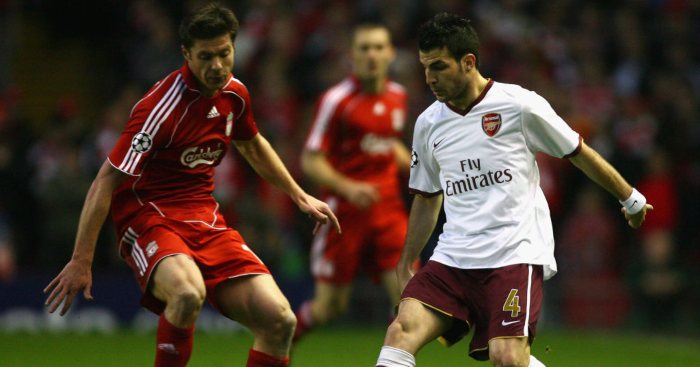 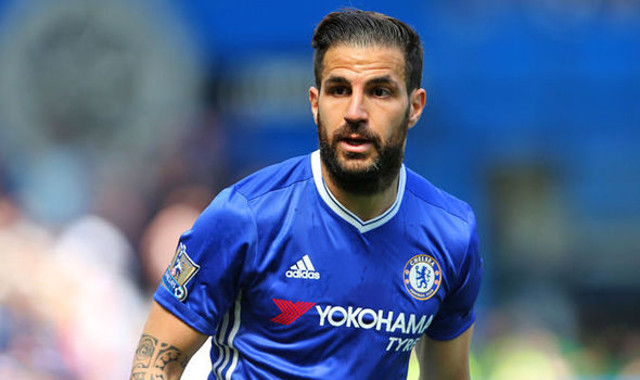 Xabi Alonso ‘begged everyone’ to let him sign for Arsenal from Liverpool, says Fabregas