There were plenty of comments during the summer that Bruno Fernandes should be ignored as a potential transfer target because his outrageous numbers could be an anomaly.

The Reds were linked continuously, such as here in the Echo, with common thought suggesting he was too good for the Portuguese league.

But this term, as the graphic below shows, he’s already on seven goals and five assists from 10 games!

Bruno Fernandes is not slowing down 😱 pic.twitter.com/sizdQDgJD4

Jurgen Klopp though has so far preferred Jordan Henderson and Gini Wijnaldum to his dribbling, forward-thinking options, Naby Keita and Alex Oxlade-Chamberlain.

So we’re not sure he’d be keen on signing another central midfield creator when he has two who currently can’t get in the starting XI.

And in fairness, we’ve won nine out of ten games this season in all competitions.

Whatever the manager is doing, it’s working.

But whoever ends up securing Fernandes will be getting a seriously good footballer. 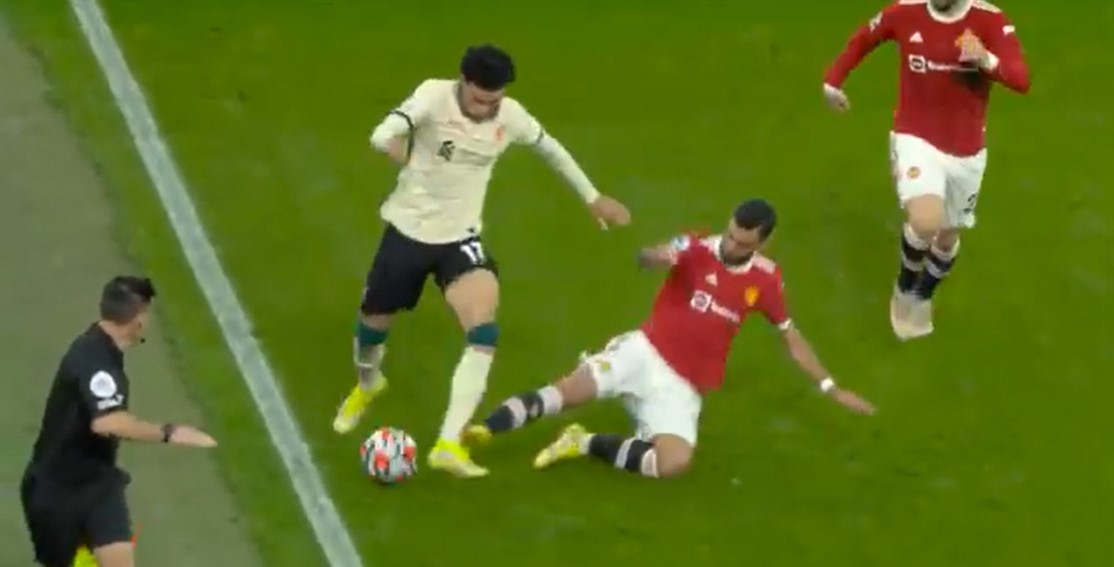 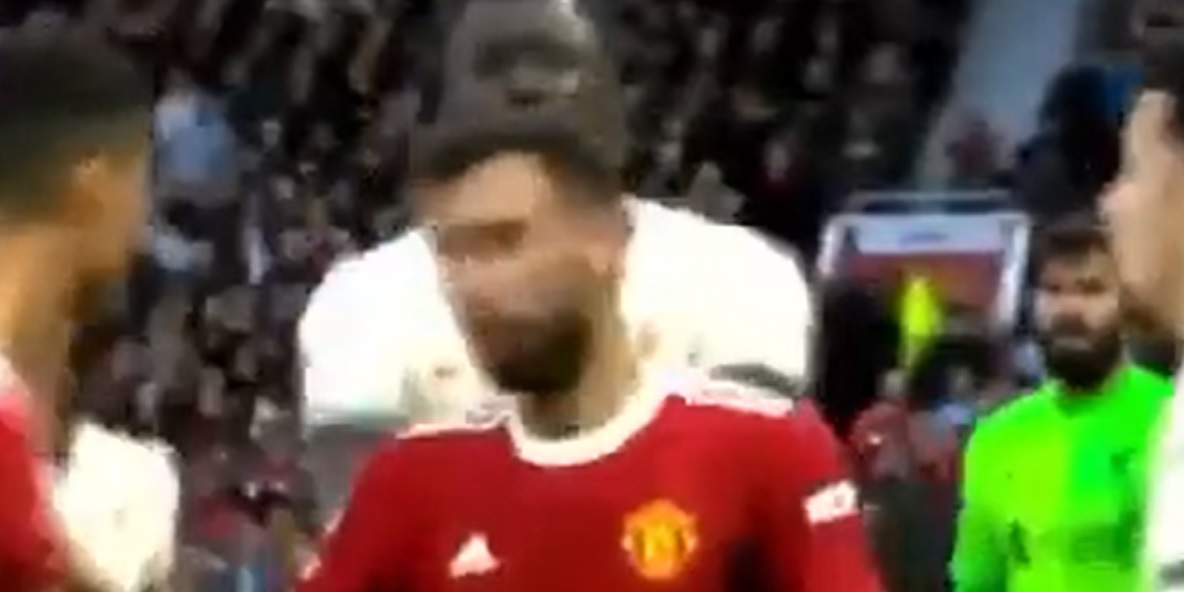