Ayoze Perez kicked off at full-time for no apparent reason after the referee blew up at Anfield.

Liverpool won 2-1 against Leicester City thanks to a late penalty, which James Milner converted in typically composed style – and we imagine Perez’s behaviour was as a result of the awarded spot-kick.

It was checked by VAR, and it was definitely a foul. A player doesn’t need to be assaulted in the box for it to be a penalty – a foul is when someone doesn’t get the ball and affects the movement of the attacker with illegal contact.

But Ayoze Perez was not happy at full-time! pic.twitter.com/8Taev1YP91 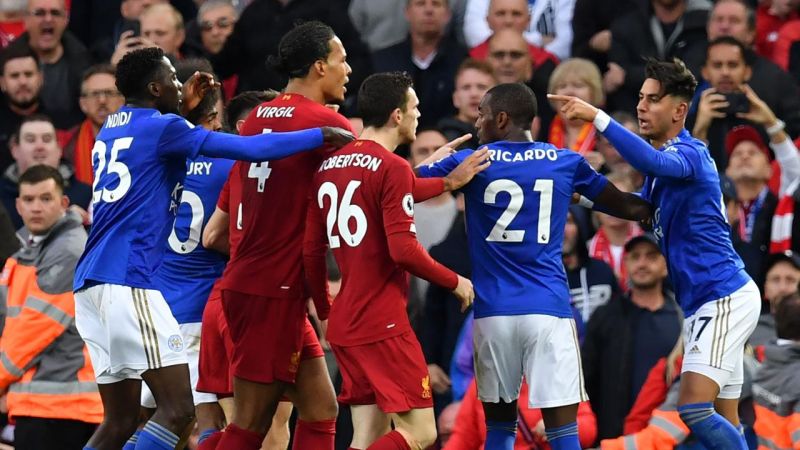 Rodgers reveals what Robertson did to upset Ayoze Perez at Anfield 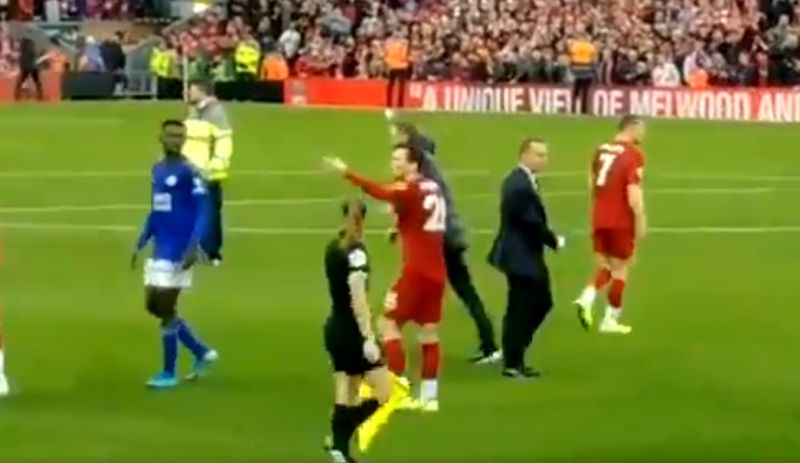 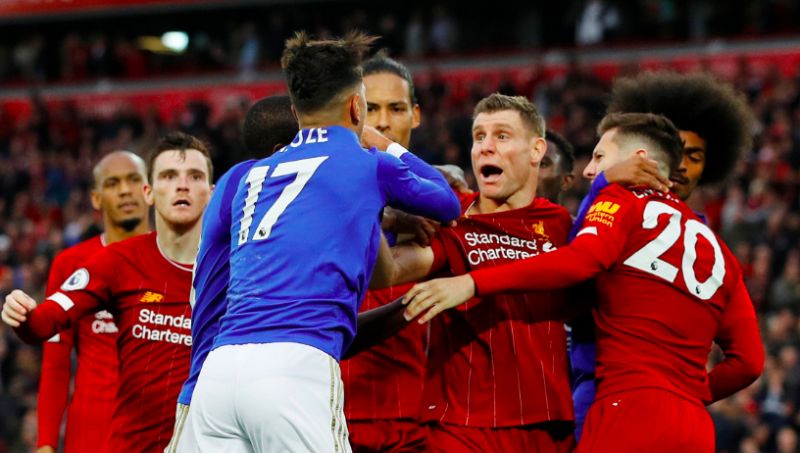