Liverpool won again yesterday, beating Leicester City by two goals to one at Anfield, and making it eight wins from eight at the start of the Premier League campaign, and Reds fans were impressed with one player in particular.

Up against James Maddison, Youri Tielemens and Dennis Praet, Brazilian number six Fabinho took pretty much everything in his stride.

At times, he looked a little jaded and was caught out of position a couple of times, once leading to him picking up a booking, but Fabinho generally has made himself undroppable in the Reds starting XI.

Supporters watching on were very impressed.

Fabinho is the best midfielder in the world.

Fabinho has been unbelievable again . Hos positional sense is second to none #LFC #LIVLEI

#Fabinho is a monster #lfc

After the international break, the Reds face a trip to Old Trafford in the Premier League.

Fabinho is likely to be heavily involved in that game, too, as Jurgen Klopp’s men look to make it nine wins from nine in the league this season, and extend the winning run in the Premier League to 18 matches in a row. 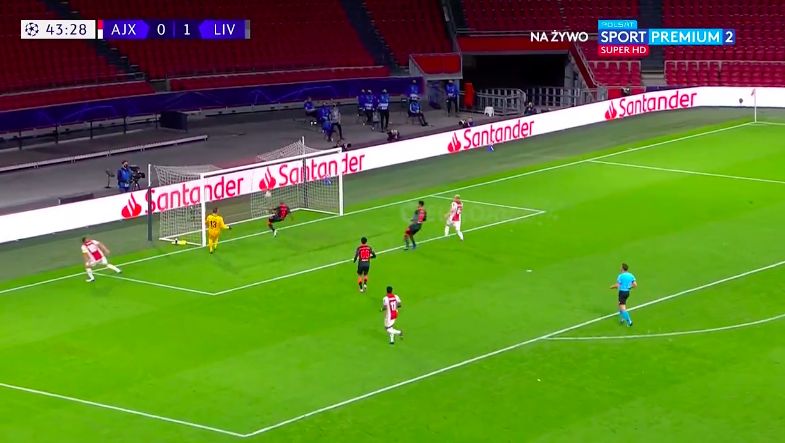