Alex Oxlade-Chamberlain says he has been told it could take two years for him to be back and completely over the serious knee injury that kept him out of action for over 12 months.

The midfielder has now recovered and made his way back into the Reds’ squad but he has not yet looked back to normal sharpness, which is perfectly understandable.

Via the Liverpool ECHO, he said: “It sort of changes with everyone, but the surgeon says that ballpark figure [of two years] because even when you are back fit, it takes time for the knee to get used to what you are doing again.

“Things have changed, my knee has been reconstructed but when they say two years they mean that’s when you stop noticing that you have had a bad knee.

“I still have some days when I wake up and it’s feeling a bit stiff or swollen but after training, it’s alright. I expect to feel it for the next couple of years, but it will evolve until I don’t feel it any more.”

The more he plays, the better the injury will get and the less the pain will be an issue. Having been out for so long, including missing out on playing in two Champions League finals, Oxlade-Chamberlain will need to be patient, but he must be itching to make up for lost time.

For this season, he might be restricted to more of a squad role where more often than not, he will come off the bench. With his pace and directness, that could be a huge asset for the Reds in short bursts near the end of games. 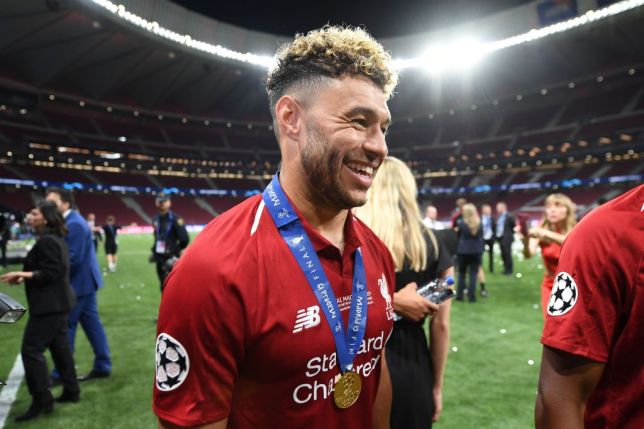