Liverpool are reportedly set to make a move for Red Bull Salzburg winger Takumi Minamino according to Calciomercato.

The 24-year-old was one of a couple of stand-out players that the Reds faced on Wednesday night, and Jurgen Klopp is said to have been so impressed by the Japanese international that he wants to sign him.

That, of course, is not at all how scouting works and is almost certainly not true: the Reds look at players in detail over many months and even years, and do not make knee-jerk decisions.

READ MORE:
Why Reds fans should all want Philippe Coutinho to succeed at Bayern Munich

Minamino, though, could well be a target. A number of Salzburg players have left Austria for better leagues over the last few years, including the likes of Sadio Mane and Naby Keita. Minamino is almost certain to do the same thing, and the Reds may well be keeping tabs on him.

For now, this rumour is nothing more than a simple link made out of the desire for it to come true more than anything else, but he could be one to watch in future transfer windows. 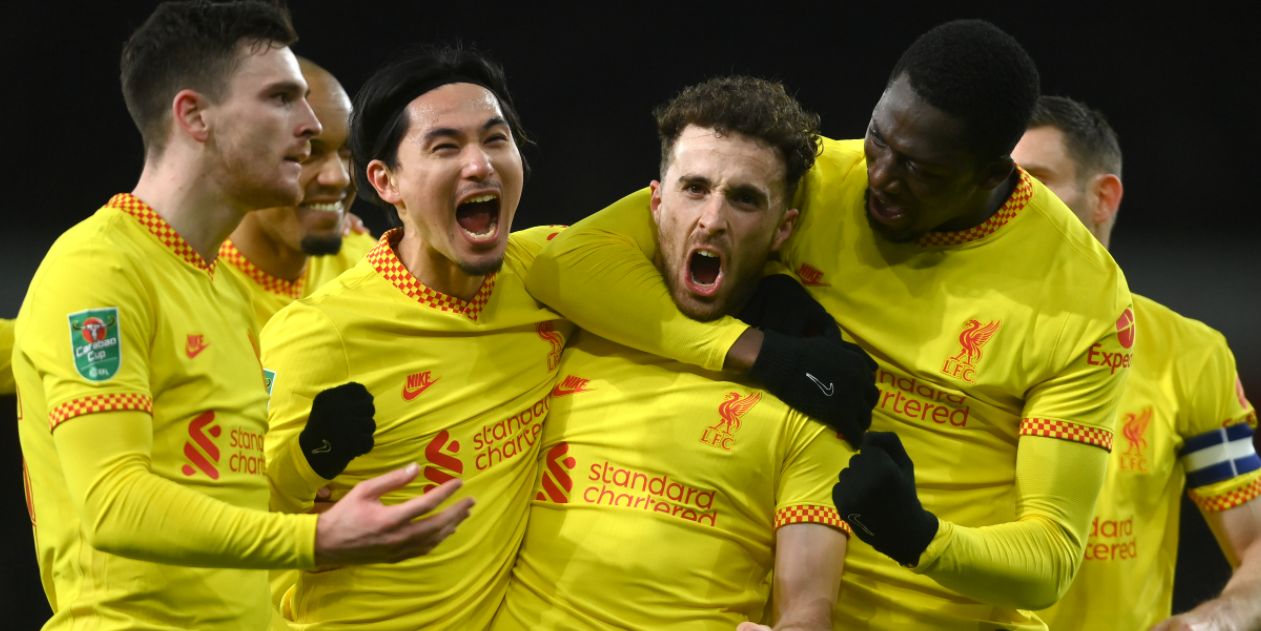