There’s a player in France who wows us nearly every time we see him.

His name is Houssem Aouar and he dominates the midfield for Lyon.

Below, we’ve embedded a video of his performance at the weekend in which his side actually lost to St. Etienne in arguably Ligue One’s biggest derby.

But the 21-year-old was brilliant. He looks every bit a potential Jurgen Klopp midfielder, in that he presses instinctively, plays on the half-turn and thrives during counter-attacks.

He has the tight ball control of Gini Wijnaldum but with the drive of Alex Oxlade-Chamberlain. That’s a lethal combination. This is potentially also a description of Naby Keita, but we’ve not seen the Guinean display his best level for Liverpool on nearly enough occasions yet.

Aouar was linked to Liverpool by Football London in 2018 and actually as far back as 2016 in French outlet Footmercato.

We have no idea if Klopp is still keen on the mercurial talent, but we’d be mighty surprised if he wasn’t on Michael Edwards’ radar as a potential future addition.

Adam Lallana and James Milner are ageing and next summer one of the duo (likely the former) will move on and need replacing.

We’d look no further than this gem of a footballer. 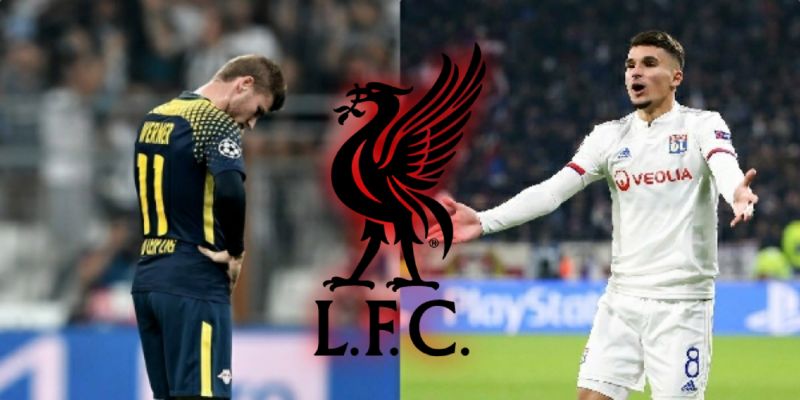 LFC to put summer spending on hold; may miss out on Werner & Aouar – report