Wolves defender Conor Coady, who played for the Reds’ Academy until he was let go in 2014,  says his former side have an excellent chance of beating Manchester City to the Premier League title this season.

The Reds find themselves eight points clear of Manchester City, partly thanks to Wolves, who took three points off them a week ago as part of an incredible weekend of results for the Reds.

Via the Liverpool ECHO, the Wolves captain said: “I know it’s early doors, but I think with Liverpool this year they don’t seem to be panicking.

“People are talking about them conceding and not keeping clean sheets but when they do they think it’s okay cause we can score another. City seemed like that last year.

“With Liverpool, they missed out on the Champions League the year before and then they kick on again because the manager is that good. I don’t want to speak too soon but they look to be going [up] again which is so good to see for them.”

Coady went on to explain that counter-attacking was crucial to his side’s shock victory at the Etihad Stadium before the international break, with their rapid winger Adama Traore netting a double.

He hinted that teams will need to have pace and be brave when facing Pep Guardiola’s men in future, which has not always been the case in the past.

With a struggling defensive unit, there is every chance that City will drop more points, hopefully including their game at Anfield on November 10. 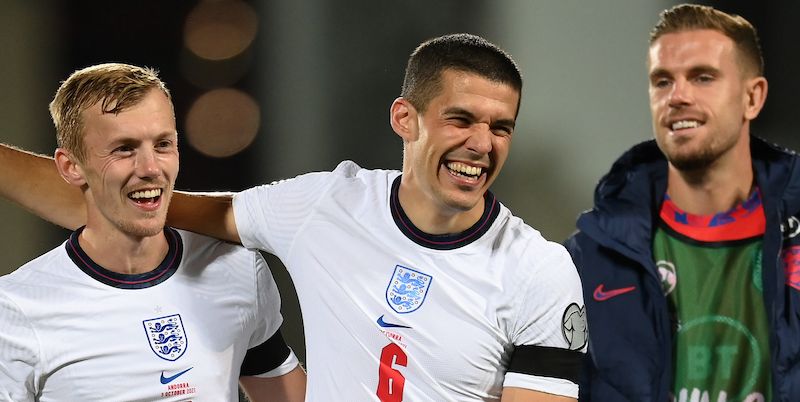 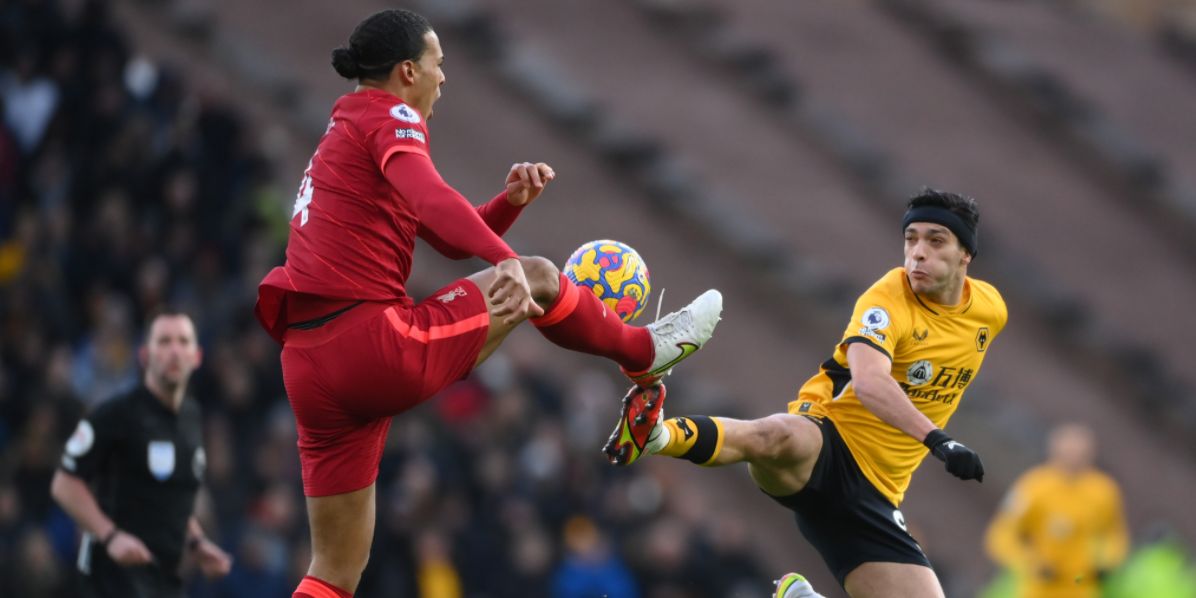