Liverpool are reportedly one of a number of top clubs hoping to sign 14-year-old starlet Zion Atta from Crystal Palace.

According to TeamTalk, Crystal Palace are confident of keeping the young star who they only signed from fellow London side Millwall last year.

However, Arsenal and Tottenham both wanted Atta when he moved to Selhurst Park and they remain interested, while both Manchester clubs and the Reds are also said to be keeping tabs on him.

Atta, despite his age, is expected to feature for Crystal Palace’s U18s this season because of the rapid progress he is showing well above those of the same age-group.

If the Reds are desperate to get him on their books, it would simply be a case of convincing the player that a move was the right option for his career.

Because he is not yet 16, Atta cannot sign a professional contract, so Palace would be powerless to do anything. Any club who he moved to would have to pay a compensation fee – often much smaller than a transfer fee.

A move for one of the best and sought after youth talents in the country would certainly make a lot of sense.

A switch to the Reds would also represent a step up for Atta, while at the same time, he could be confident of being handed a chance by Jurgen Klopp when the time was right given the German’s recent record with young talent. 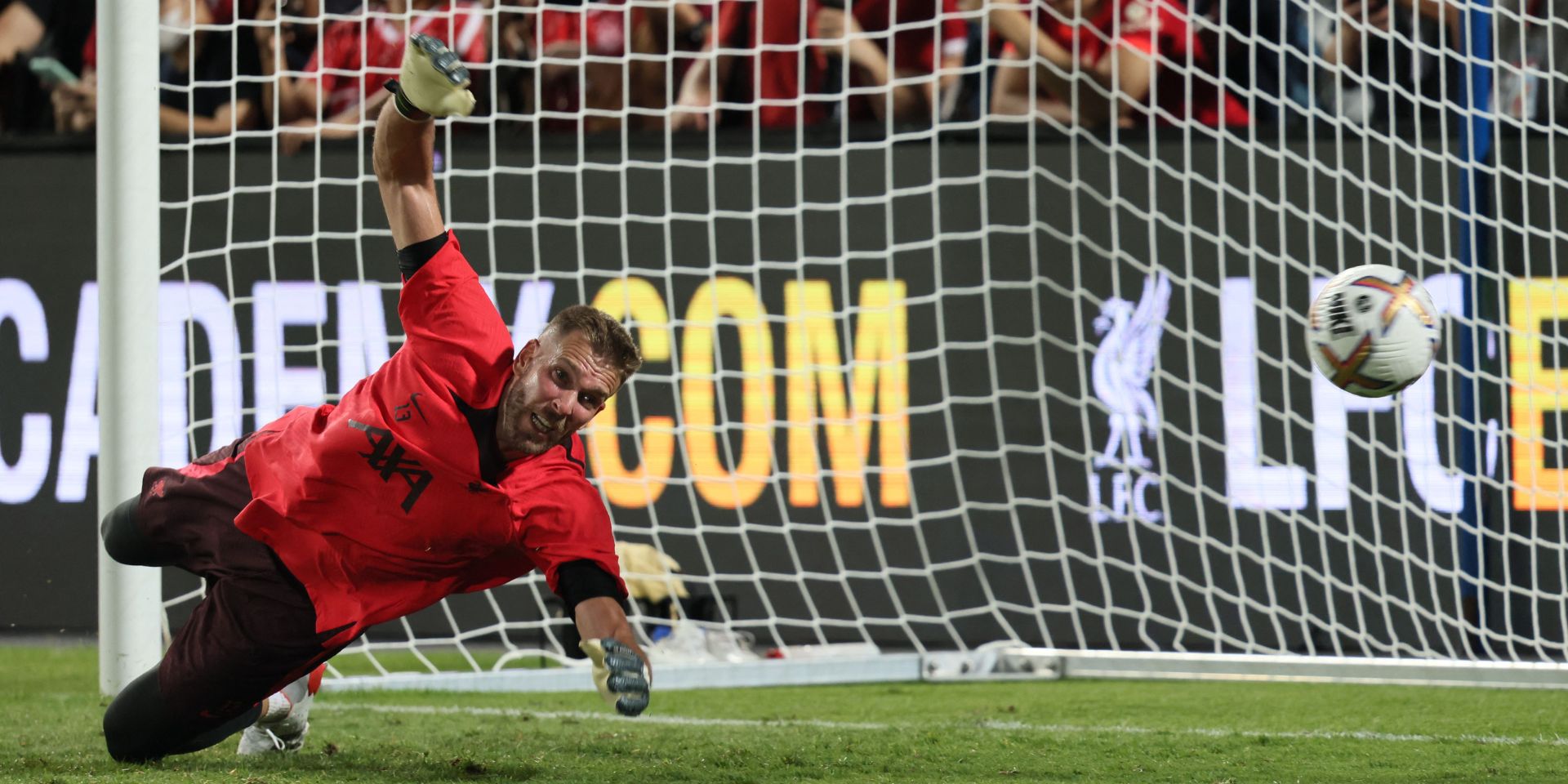 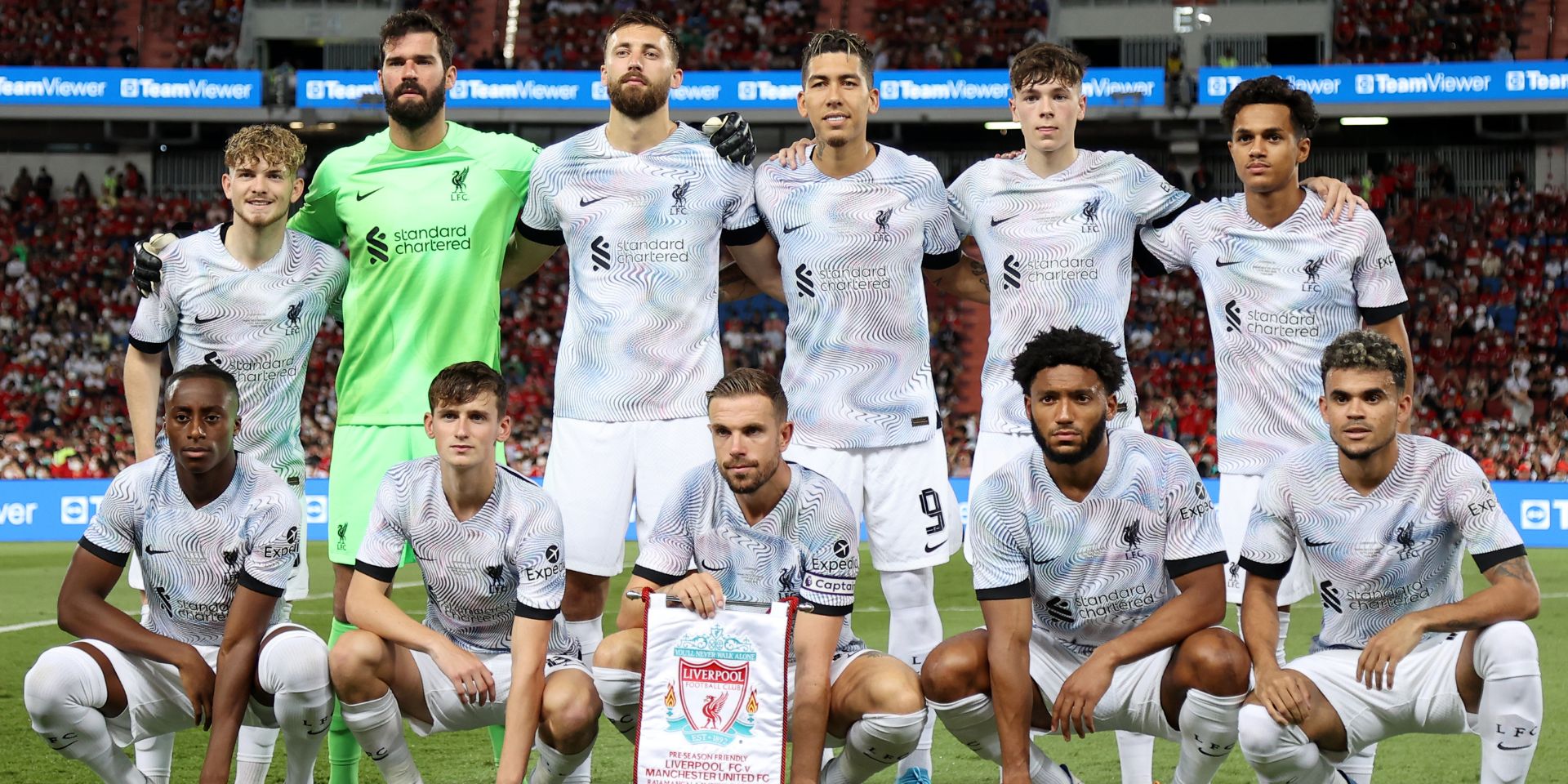 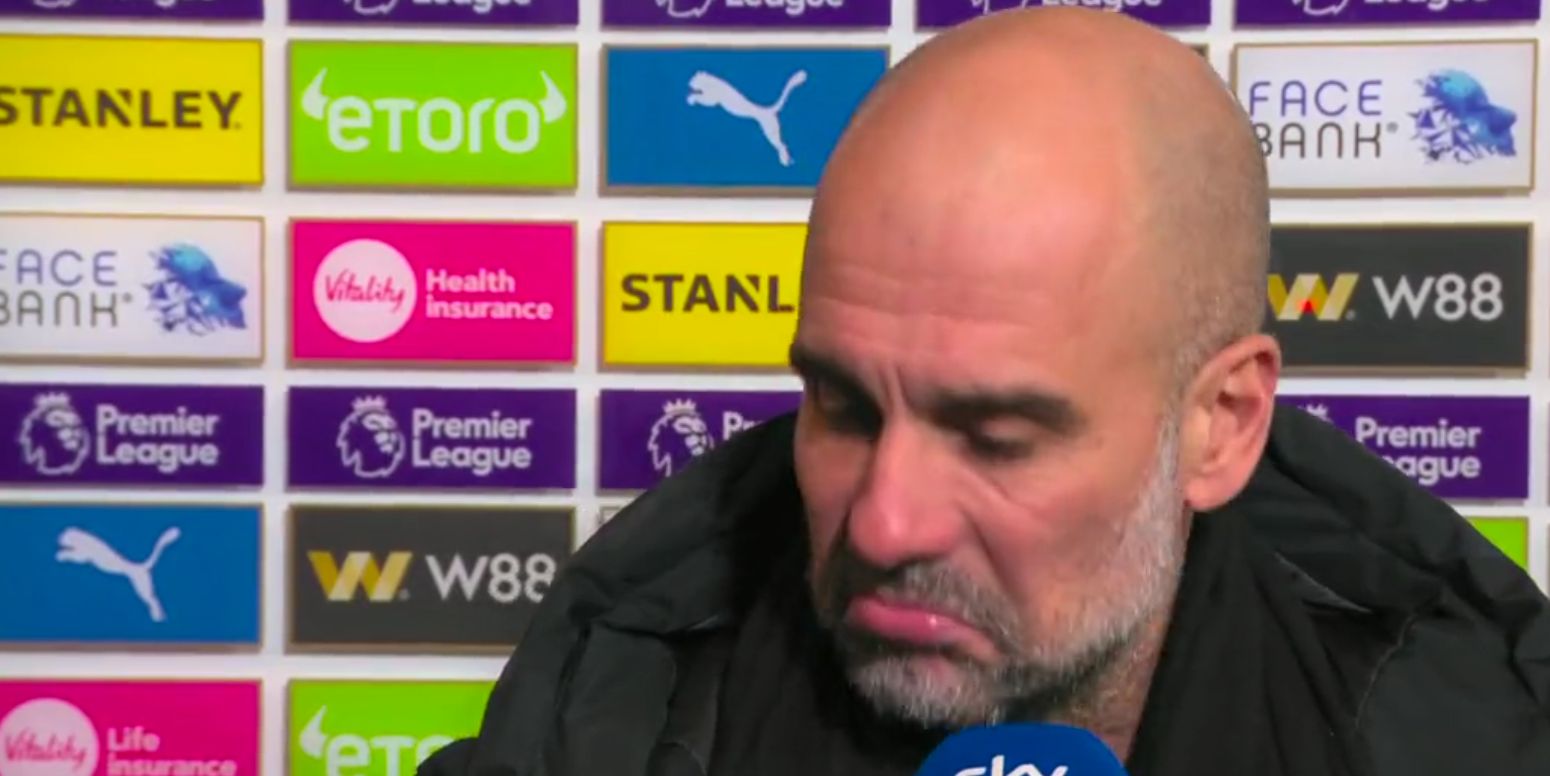