England’s 6-0 victory in Bulgaria this evening in European Championship qualifying was marred by racism from the home fans directed towards Three Lions players including Raheem Sterling and Tyrone Mings.

As we are sadly aware, this is not the first time our players have been subjected to this level of abuse and there is no place for this kind of behaviour in society, let alone in football.

We will be asking @UEFA to investigate as a matter of urgency.

Boos and monkey noises could audibly be heard, while some supporters held up banners saying ‘no respect’ in a clear attempt to mock UEFA’s ‘respect’ campaign designed to stop racism in football.

Some fans also were shown on television doing Nazi salutes.

England boss Gareth Southgate and his assistants followed the UEFA protocol to the letter and conducted themselves perfectly. England players including Jordan Henderson also attempted to liaise with the officials, and did so in a calm and collected manner.

The game was halted a couple of times in the first half, first for a tannoy message to supporters to tell them to stop and then again when the racism continued. Sadly, it was not a massive surprise and England’s players had prepared for such an event.

Over the years, the ridiculously lenient punishments dished out for racism have contributed to incidents like these becoming commonplace, even in 2019.

Football simply has to take a stronger stance on racism and England should be applauded for standing up to the abuse. Now, the gauntlet is firmly placed at the feet of UEFA for them – at last – to make a much stronger line on the issue.

Something, quite simply, has to change, and quickly. 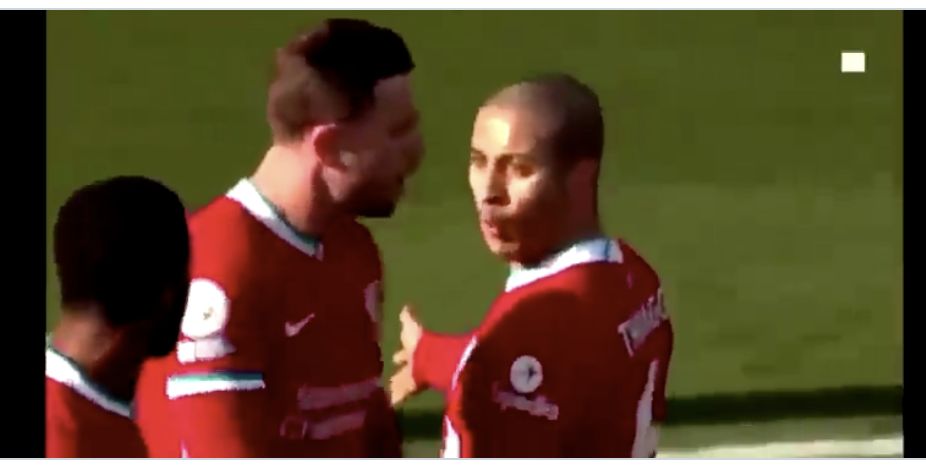