Liverpool have been credited with an interest in paying £20m for Ben White, a 22-year-old centre-back who’s currently playing for Leeds United in the Championship, on loan from Brighton.

The Argus, a Brighton-based outlet, says that despite Liverpool being genuinely keen, White is not for sale and manager Graham Potter looks forward to welcoming him back next term.

We’re not sure there’s any room for White in our set-up, in truth.

Liverpool currently have Joe Gomez, who’s also 22, warming our bench and struggling to get minutes at the heart of our defence.

Virgil van Dijk is obviously an automatic starter and will be for the next five years, while Joel Matip has the position alongside the Dutchman nailed down until further notice.

Dejan Lovren, a World Cup finalist, also wants more game-time and has done well when selected this season, while we bought youngster Sepp van den Berg as one for the future in the summer just gone.

If there’s any position we don’t need to spend £20m, it’s in central defence. A young fullback who could cover for either of Trent Alexander-Arnold or Andy Robertson might be handy – but if we were going to buy one of those – Jurgen Klopp would have surely done so already. 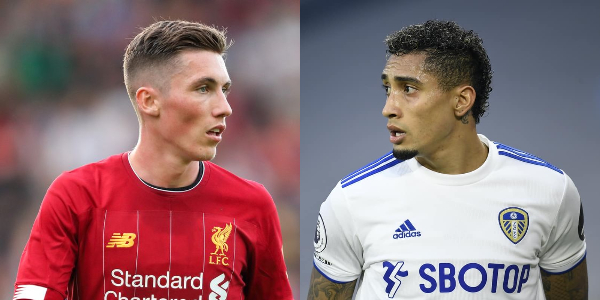