It’s not often players represent both Liverpool and Manchester United.

In fact, the last was Michael Owen, whose controversial 2009 switch from Newcastle to Old Trafford is still discussed to this day.

But Emre Can, who like Owen, left Liverpool after running down his contract (although in different circumstances) fancies a switch to our biggest rivals.

That’s according to Italian outlet Tutto Sport, who suggest the German midfielder is desperate to return to the Premier League and exit Juventus, for whom he currently cannot get a game under Maurizio Sarri.

The Daily Mail have touted Paul Pogba returning to The Old Lady as part of the mega-deal, although this sounds like a very difficult one to get done – especially in January – when clubs are traditionally less keen to buy and sell.

It’s quite nice to see clubs scampering around looking for big deals already, when Liverpool are entirely happy with the current squad with on-pitch matters the sole focus.

It’s Can’s prerogative to leave Juve and leave United if he wants to. But doing so to join Ole Gunnar Solskjaer’s project will simply demonstrate how poor an idea it was to exit Liverpool when he did. 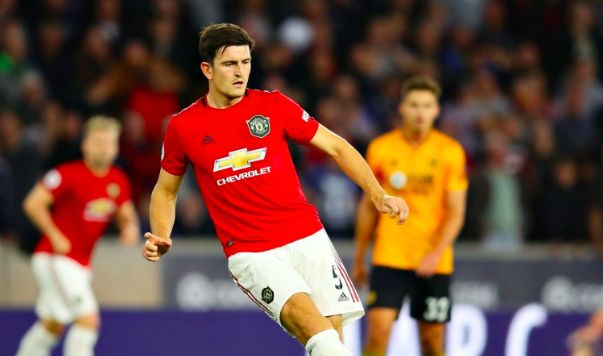