Pogba has been battling a broken foot, while De Gea limped off for Spain midweek, meaning arguably United’s two players will miss out.

Elsewhere, there’s a number of niggling problems affecting our rivals – with Aaron Wan-Bissaka and Anthony Martial all facing a race against time to be fit.

Solksjaer has suggested those two should at least make the bench, but may not be ready to start.

“No chance [of Pogba or Lingard being fit]. Paul had an injury, he came back, he worked really hard. He came back and played a couple of games, maybe played through the pain barrier,” Solskjaer told Sky Sports.

“He had a scan after the Arsenal game and maybe needed a few weeks’ rest in a boot so hopefully he won’t be too long, but he won’t make this game, no.

“David needs a scan, I think he’ll be out. It certainly looked like it anyway judging on last night so it’s just one of those things.

“I can’t tell you 100 per cent [who] is going to be fit as something might happen. But hopefully Aaron and Anthony will last the training this week and be available for selection. If it’s for half a game or 30 minutes I don’t know but let’s see where they’re at.”

Liverpool, on the other hand, may well have a fully fit squad – bar Nathaniel Clyne – for the first time this term.

Alisson should be back between the sticks, while Joel Matip has recovered and should start alongside Virgil van Dijk.

Mo Salah is still not training with his team-mates following the ankle injury he picked up v Leicester – but should be back with them today.

The cards are definitely in Liverpool’s favour, but we now need to be bold enough on the field to take advantage. 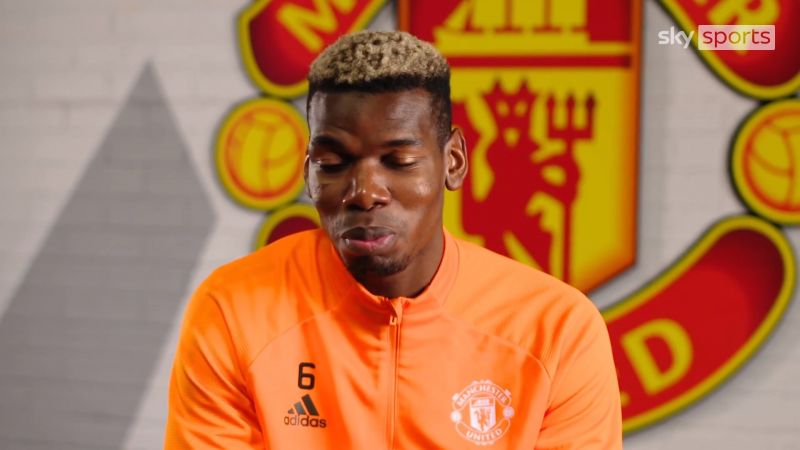