Jose Mourinho decided to cut into the man who replaced him at Old Trafford while sat in his comfortable Sky Sports studio chair!

The Portuguese claimed that his successor has it far easier than he did – as he has been given an opportunity to build for a future – instead of having to achieve immediate goals.

Roy Keane also had a go at United’s players for hugging Liverpool ones in the tunnel before the game – so it’s fair to say the former Old Trafford stalwarts were not impressed with the management and players currently before kick-off.

At the time of writing, Liverpool are 1-0 down at half-time – following a Marcus Rashford goal which should have been disallowed for a foul on Divock Origi in the buildup.

When Sadio Mane scored, VAR overruled it – and rightly so as according to the laws, it hit his hand.

So why were the rules not obeyed in the first instance?! 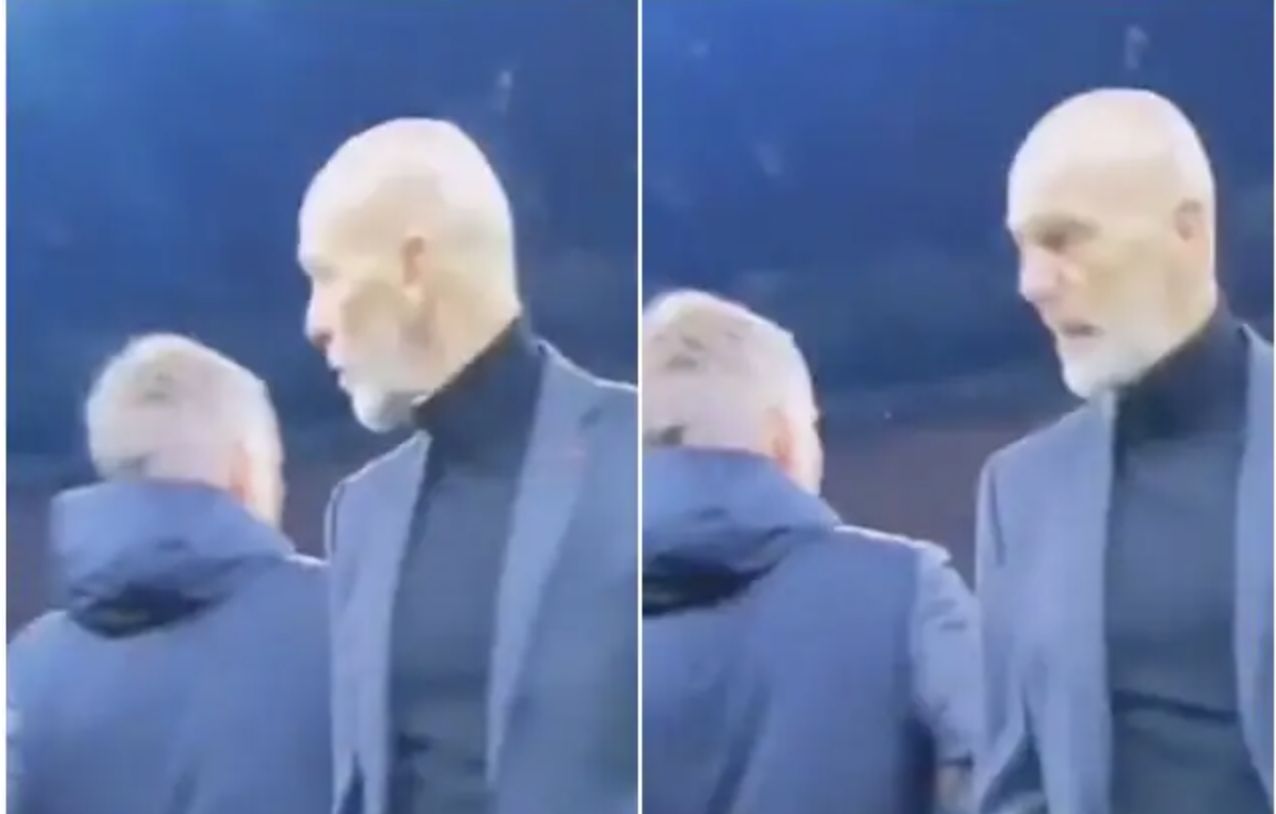 (Video) AC Milan manager loses cool and sends for Solskjaer’s sister post-match: ‘Your sister is a good team, your sister!’