Sadio Mane has explained that when Jurgen Klopp first contacted him about a transfer to Borussia Dortmund, he was a little nervous about working with the German!

In 2014, Klopp got in touch with the Senegalese superstar, who at the time was a relative unknown plying his trade in Austria for Rb Salzburg.

But Mane chose to sign for Southampton in England instead – where he shone for two years before finally joining Klopp at Liverpool!

“He was talking too much and I said, ‘Wow, this is going to be tough for me because I’m a little quiet’,” Mane told the Sunday Times, cited in Goal.

Mane explained how his relationship with the boss is now superb and that he sees him not only as a manager but a friend.

“Everybody loves him and that is more important, to be honest. He is a bit of a funny guy but at the same time he is a serious guy,” he continued.

“Usually when I am talking to him off the pitch it is about personal things. Things about lifestyle and life – and that is important to me. I think I have somebody I can confide in.”

Mane scored a great goal at Old Trafford yesterday, but sadly it was ruled out for a very slight handball in the buildup.

He missed his partner in crime Mo Salah, though, as did the team in general.

Hopefully the Egyptian will be back for Wednesday’s game with Genk, and if not – definitely for Spurs on Sunday.

It’s crucial we get back on winning ways as soon as possible. 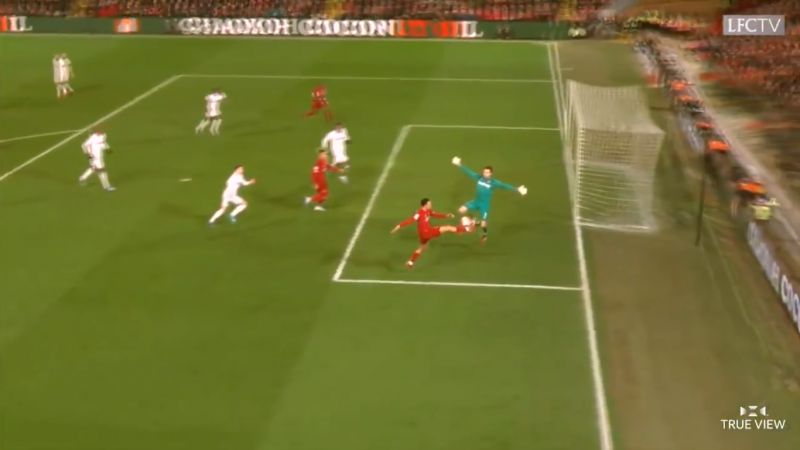 (Video) “Are you serious?” – Klopp jokes about how low first offer he received from Dortmund was

Mane surprised at being subbed off against Atletico, but Klopp explains why it was a must