“You don’t have to be a prophet to know that Jadon will certainly not play here for another five years,” Borussia Dortmund sporting director Michael Zorc told Business Insider at the start of October – and many football fans have spent the next 24 days working out where his next club will be.

Former Liverpool midfielder Didi Hamann claimed our interest is definite, while Jurgen Klopp has admitted in the past to trying to sign the 19-year-old [Telegraph].

In the Echo today there is a rather strange piece which tries to educate fans on footballing finances and uses a hypothetical ‘Sancho to Liverpool’ transfer as its method.

They predict, based on the current market, that Sancho would cost £190m and that his wages would be £300k/year – before explaining in length how this exact pricing would affect our amortisation and the club books.

In short, they suggest that such an outlay will likely be too big for Liverpool.

Dortmund are extremely savvy sellers, but the figure of £190m is £40m-odd more than Kylian Mbappe went for. It’s way more than Coutinho joined Barcelona for when his stock was ludicrously high.

Sancho could well be a £100m player, but to put him in the almost £200m bracket is madness.

Even taking into account the lack of money we spent this summer just gone, and the upcoming kit deal – combined with being flush following our Champions League success – we only think the Reds will be keen if the asking price is around the £100m mark and not something verging on a world-record.

Liverpool may need to intervene soon, as ‘negotiations are ongoing’ between Reds-linked target and Manchester United – report

‘They have interest, he is on the list’ – Fabrizio Romano issues update on 16-goal Liverpool-linked star 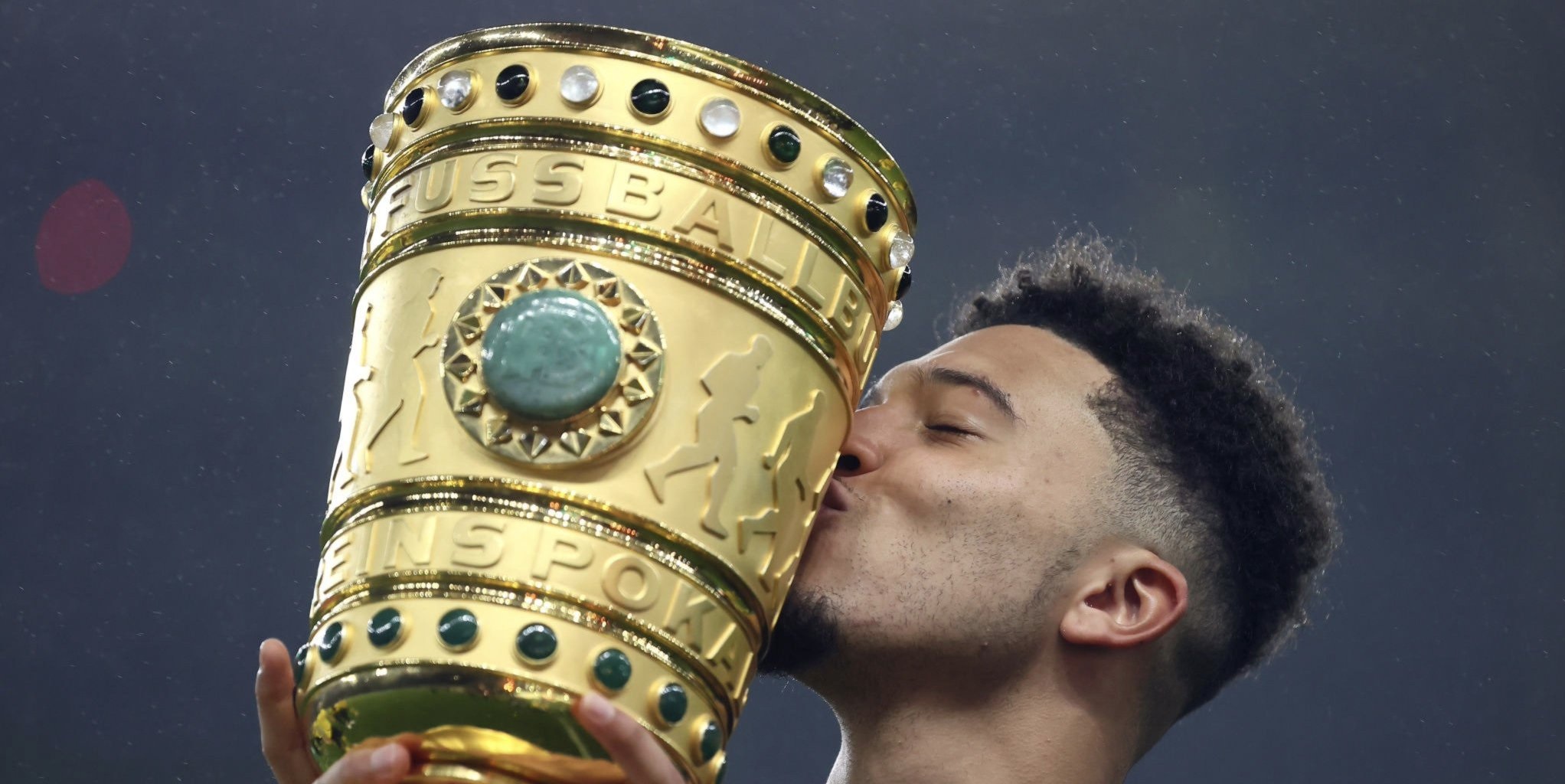