Joel Matip looks set to miss out on around six weeks’ worth of football, following an ongoing knee problem which appears to have been aggravated.

The centre half wasn’t deemed fit enough to play against Spurs at the weekend, with Jurgen Klopp opting to go with Dejan Lovren, and it now seems we won’t have a fit Matip back until Christmas.

This is being reported by the Evening Standard who are typically reliable on matters Liverpool.

Missing Matip for the best part of six weeks is a massive blow – the Cameroonian defender has arguably been our best player since the latter stages of last season.

With Joe Gomez’s stuttering performances, it seems likely that Lovren will be given the nod over the next few weeks, but I’d expect the young England man to start against Arsenal this week in the League Cup.

Matip’s injury can never be a good thing for the team, but it is perhaps a chance for Gomez to reclaim his spot in the starting XI – especially with rumours growing that he’s not happy at Liverpool. 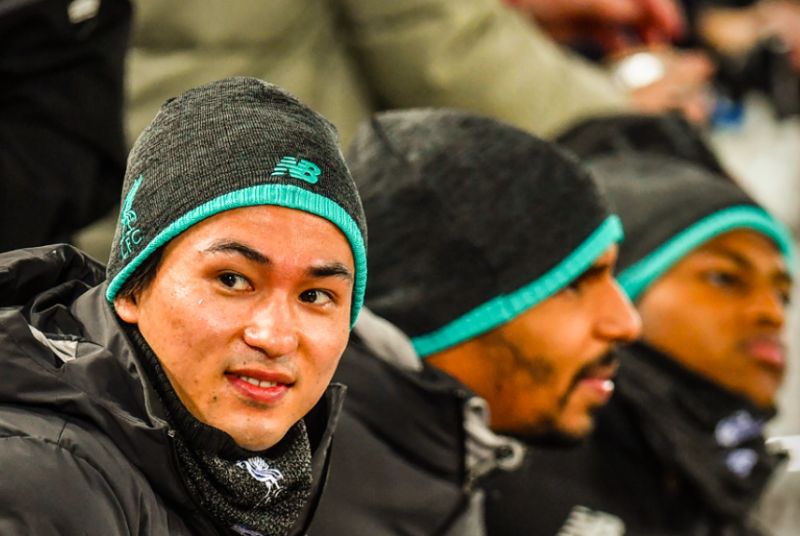 Minamino, Matip & Lovren expected to start for LFC against Shrewsbury in the FA Cup