Former Celtic player Cillian Sheridan has explained a story about Andy Robertson when the teenager was called up to train with the first-team.

According to Sheridan, who now plays for Ironi Kiryat Shmona in Israel after enduring a journeyman career that’s seen him play all over the world, Robbo was struggling with a passing drill and was getting stick off the coach as a result.

But instead of huffing, the Scot stayed on the training ground after everyone had left and ‘perfected’ the drill.

I remember in the youth team at Celtic and Andy Robertson was called up to train with us. He couldn’t make one single pass. The coach slaughtered him, told him he’d never make it. When training ended, he refused to leave the pitch until he perfected the passing drill. Relentless

Now, Robbo is widely regarded as the world’s best left-back, despite being released by Celtic as a youngster.

Even when Liverpool signed him in 2017, fans felt disappointed we hadn’t gone for a bigger name – a more glamorous player from a bigger side than Hull.

How stupid we were. Now, we can honestly say we wouldn’t swap Robertson for any left-back on the planet – David Alaba of Bayern Munich included.

Klopp on Robertson: ‘Nobody wanted him because his defending was not good’ 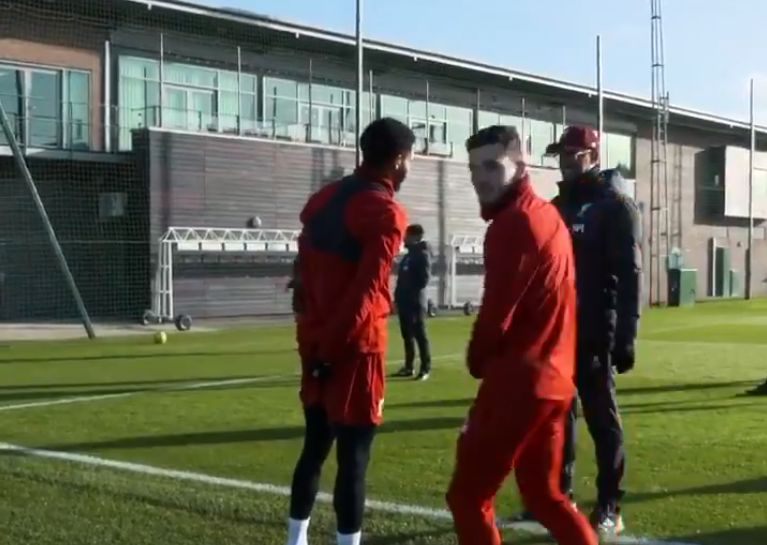 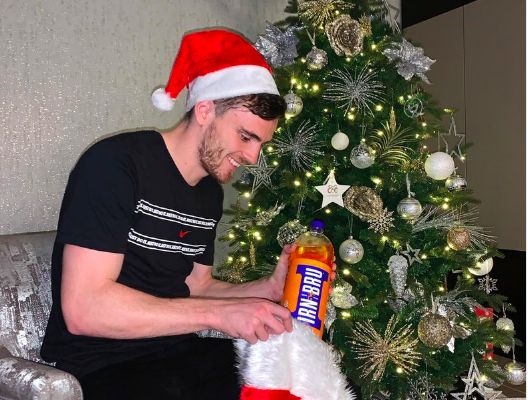 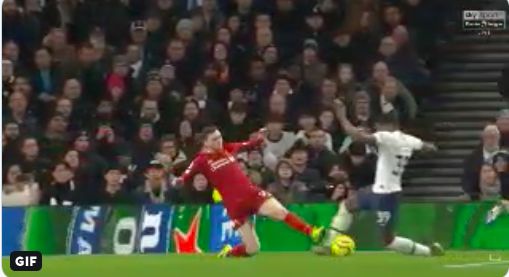 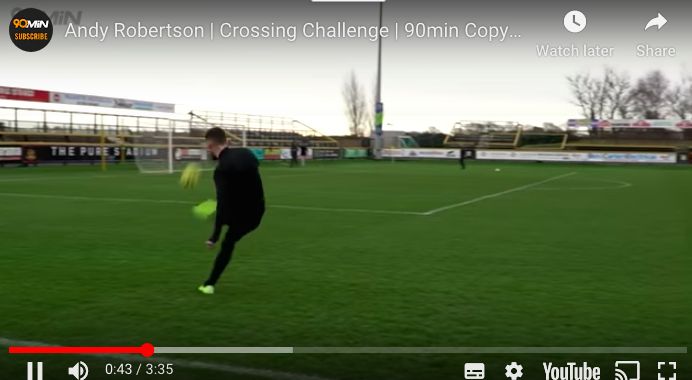