At the time of writing, Arsenal are 5-4 up in this complete bizarre game of football!

But Harvey Elliott has been on the pitch for 75 minutes and is trending on Twitter for the second time this season, following his debut v MK Dons.

The playmaker has been used on the right, and has enjoyed plenty of the ball.

He won the penalty, which James Milner converted – before playing a big role in Divock Origi’s – too.

Elliott also put the ball to the Belgian on a plate on two other occasions, which our backup forward sadly couldn’t convert.

The fact Elliott is just 16-years-old is crazy. He demands the ball constantly, and although his performance has featured mistakes (as has every player on he field), his talent is quite clearly jaw-dropping and beyond the other teenagers on the field.

Harvey Elliott, a 16-year-old, getting more minutes than Mesut Ozil…#LIVARS

Harvey Elliott is some player

Not even arsed Harvey Elliott is a baller

Remember watching Harvey Elliott at Fulham a few years ago. Kid was playing a couple of years up & he was so gifted he could have played in slippers & still ran the game.

Been really impressed with Harvey Elliott

Harvey Elliott's interplay and ability to link up and especially speed up play with fast, first touch passing vs a really solid opposition should really guarantee him a spot on the bench and minutes for the first-team with Shaqiri out.

Harvey Elliott is a special talent, can’t believe he’s 16. Opened up the field for the Origi goal.

This Harvey Elliott kid will be some player. He's 16

Harvey Elliott is years above his age for natural talent. Kid looks so comfortable. 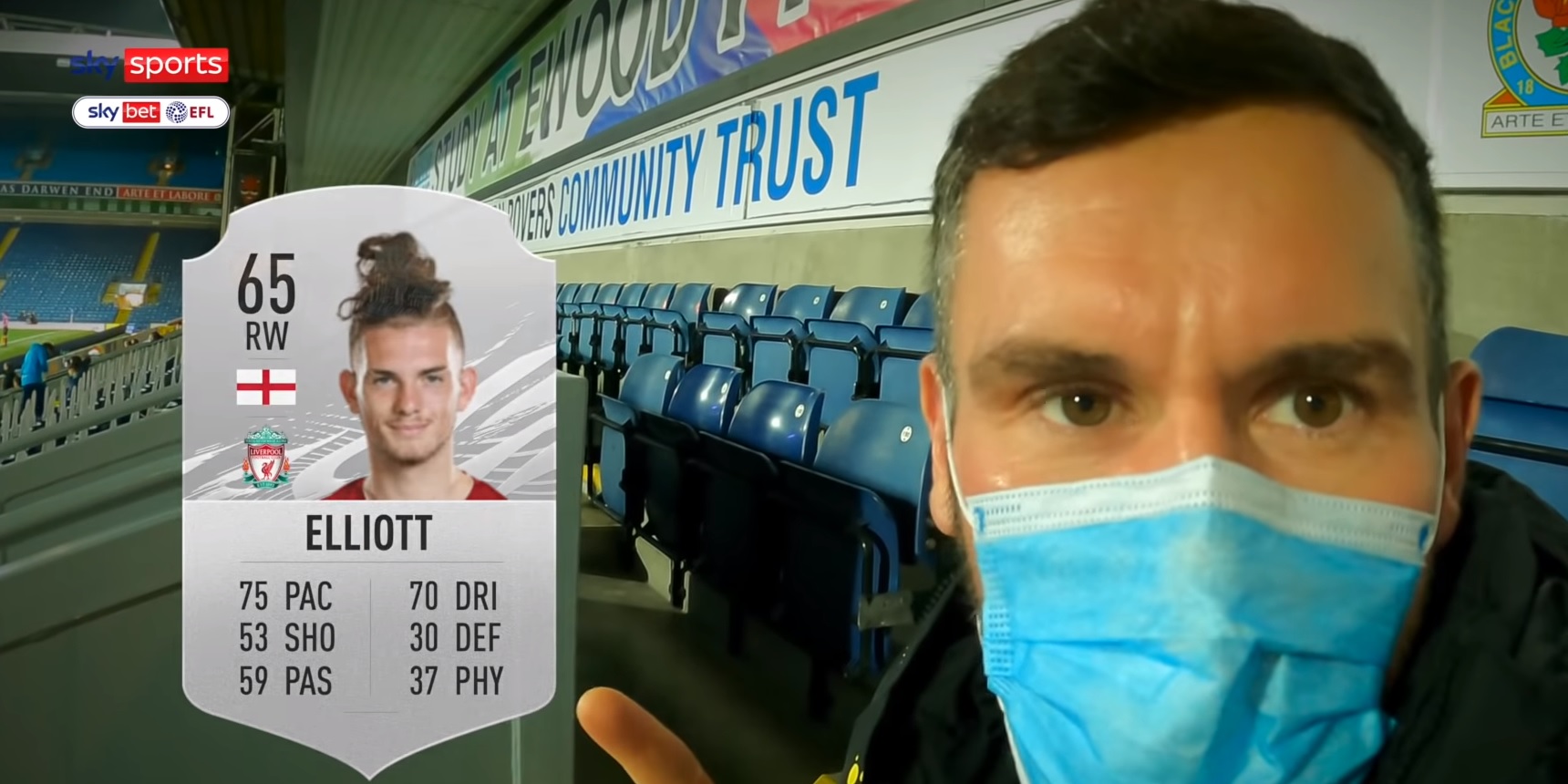