James Milner scored two penalties last night – one in normal time and one in the shootout – sending Martinez the wrong way on both occasions.

There is likely nobody on the planet better from 12-yards!

Overall though, the skipper on the night struggled at left-back, although he was playing alongside players old enough to be his children.

In fact, Milner had made his Premier League debut before Harvey Elliott was born.

He gave away one of the goals with a poor back-pass, but held his hands up to it on Twitter this morning.

Milner also explained how the crazy night, in which a goal was scored every nine minutes on average, will be a perfect learning curve for the youngsters and proved a lot about their character.

Here’s what he tweeted today:

How to learn a lot about young players:
▪️Concede 5
▪️Have a penalty shootout at the Kop end
Some great performances last night – and some mistakes 🙈 🙋‍♂️ – but unbelievable attitude and heart from this team 🙌🏻🔝#crowdunrealasalways 🔈#YNWA pic.twitter.com/UZNLirUhbk

Liverpool have a game midweek as well as the weekend right up until Christmas now, so will need the entirety of the squad.

Milner will be used at left-back, but likely also in midfield, as Klopp rotates the XI between the Premier League, Champions League and Club World Cup. 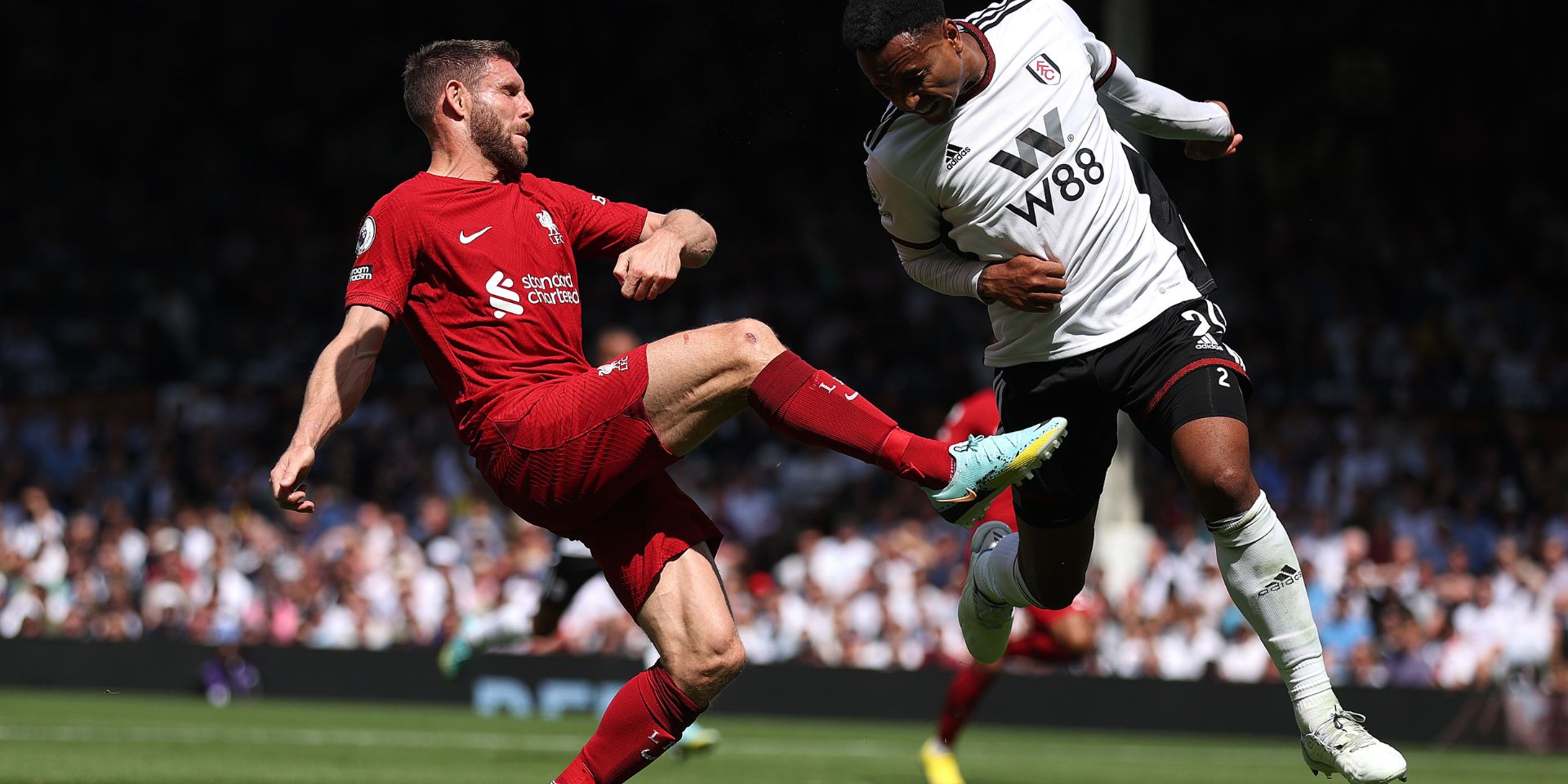