Brace yourselves, Reds – Richard Keys is at it again…

The presenter, now working in the Middle East after his scandalous sacking from Sky Sports, has always had it in for Liverpool.

And last night, following the 5-4 penalty shootout victory after the 5-5 Anfield draw – Keys’ take was to suggest we should do penalties at both ends…

He must have got Halloween confused with April 1st.

What a fabulous game at Anfield – but in the end a perfect example of why we should take pens at both ends in those circumstances. It’s unfair for one team to be taking kicks in front of their own fans – do it at both ends. We’ve got enough officials now.

The problem, Keys, is this is exactly why we have a draw in the first place. The match takes place at one ground – not both – so the playing field in domestic cup competitions is never even until the semi-final stage.

Which end the shootout occurs at is done by a toss of a coin – and get this – Arsenal actually selected to take the spot-kicks at the Kop end!

Making the point made by Keys all the more ridiculous.

It would completely ruin the atmosphere of the thing if one team took all their kicks one end, and the other – the other! 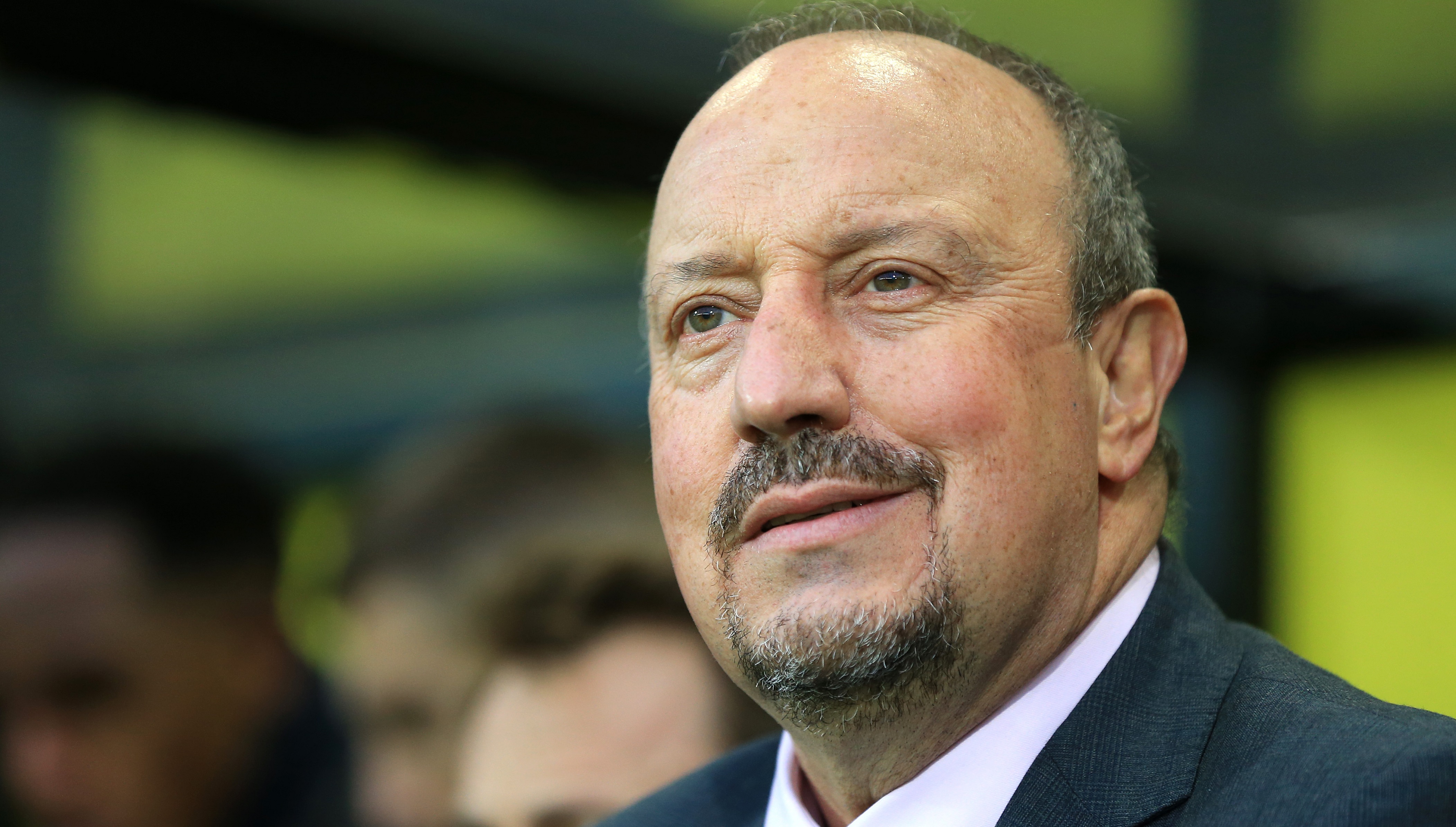