Liverpool midfielder Alex Oxlade-Chamberlain has admitted that he wasn’t satisfied with the shift he put in against his former club Arsenal in the EFL Cup.

Despite scoring a goal that will probably be used in promotional videos for the competition for years to come, the Ox claims that his overall performance was nowhere near his best.

The 26-year-old is aware that competition at Anfield is high – true of the defence and attack, the midfield is another area where it’s hard to break in.

“Quality-wise, I am not too happy with my performance to be honest. I wasn’t great on the ball and not near my own personal level of where I want to be,” he told the Mirror.

“I put in a good shift and run a lot. I watch the boys of a weekend and I know what it is about here. You have got to be at a really high physical level to go and put in a performance like that.

“[Fabinho] did really well at the weekend so I need to keep pushing myself and maybe I will get a chance.”

Chambo has put in a couple of good shifts now, in the Champions League and the EFL Cup, and we know what he is capable of, so it’s surely a matter of time before he gets a start in the Premier League.

It’s unlikely that Jurgen Klopp will play him against Villa, and with Man City coming up shortly after, it’s unclear when that opportunity to come around.

With Naby Keita going through some injury problems, in a roundabout and very bittersweet way, maybe it’ll afford Ox the opportunity to pull away from the Guinea international in the race for a starting XI spot. 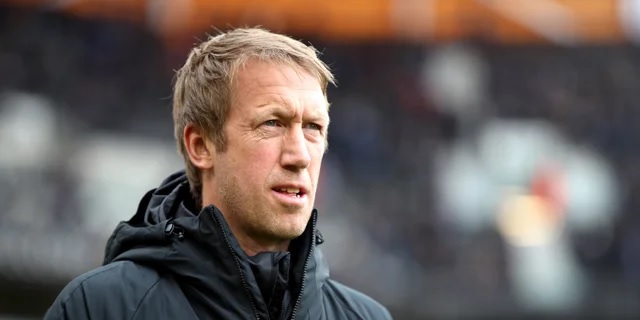