Former Liverpool forward Peter Crouch has weighed in on the ridiculous call by VAR official Martin Atkinson to rule out Bobby Firmino’s goal against Aston Villa.

The Brazilian thought he had drawn the Reds level against Villa, but his legitimate goal was ruled out after further examination – even though replays show him as onside.

Tyrone Mings was playing Bobby onside, but the Premier League confirmed that it was the forward’s armpit that was in an offside position.

MORE: (Video) “They don’t want this to be a goal”: Kamara accuses officials of faking VAR offside in LFC game

Crouch is the latest to weigh in on the controversial matter, in which most actually seem to be agreeing that the goal should have stood, and the former England international has made a mockery of the situation.

He joked that around 50 of his goals would have been ruled out, if he played in the VAR era, as his long arms would have caught him out.

It’s just a joke, but Pete makes a very fair point – you can’t score with your armpit, so why was it given offside? Madness. 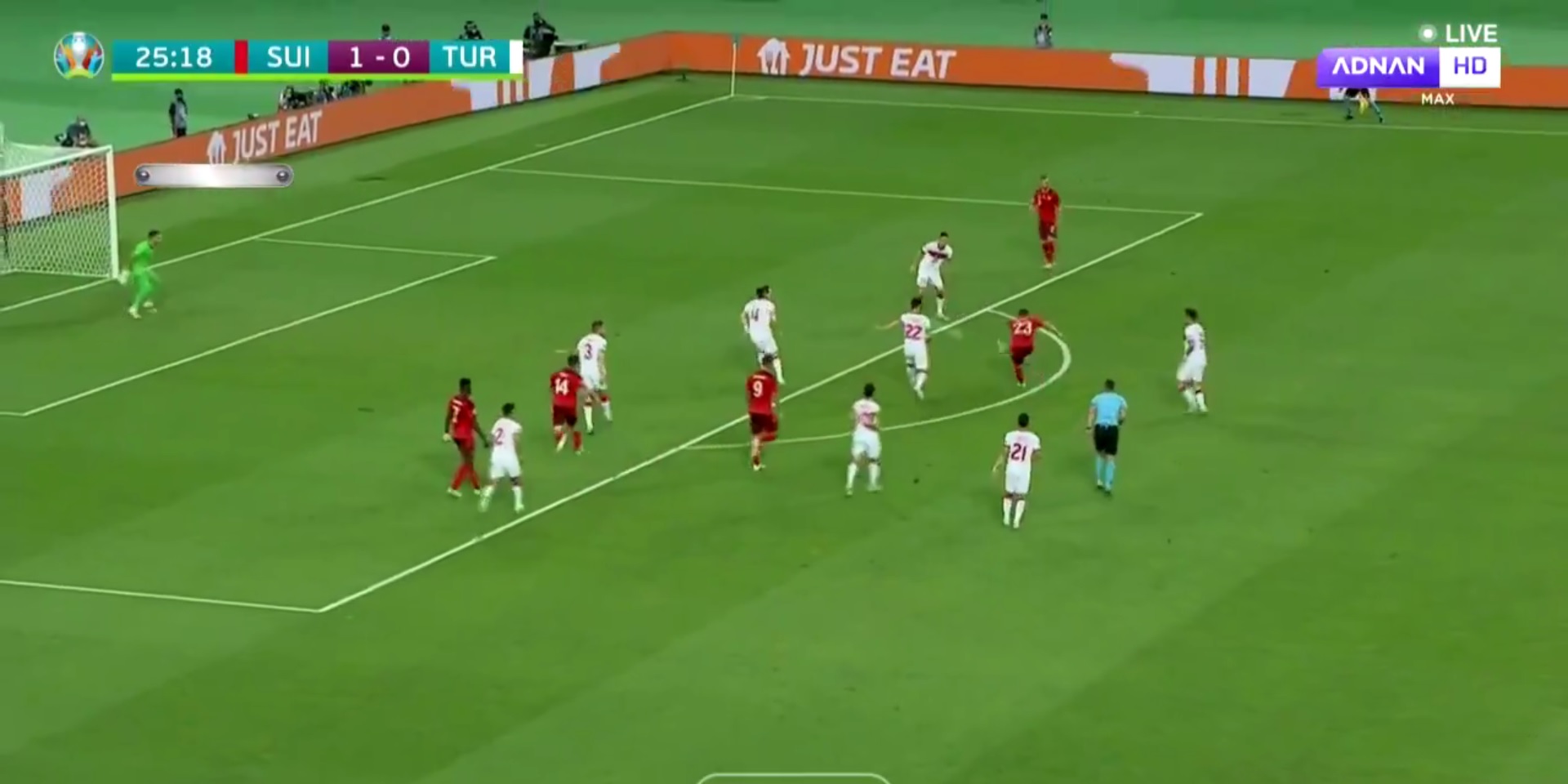 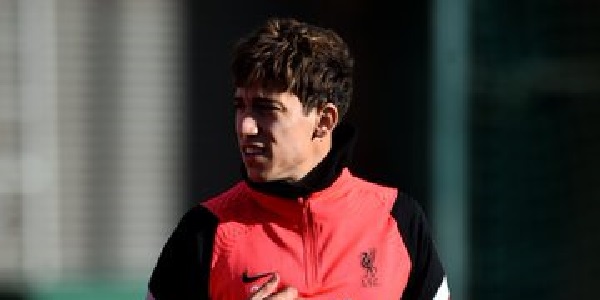