Former Liverpool striker Mario Balotelli was racially abused once again over the weekend during Brescia’s 2-1 defeat at Hellas Verona.

The Italian forward kicked the ball into the stands in anger as some supporters made monkey chants at him, before his teammates calmed him down and convinced him to stay on the pitch, according to BBC Sport.

Balotelli walking off the pitch after racist chants from Verona fans, Italian football is the pits.

He went on to score for Brescia, but the goal proved only to be a consolation. The question, though, is whether being convinced to stay on the pitch was the right thing: even if he went on to score, not making a stand means the incidents are likely to happen again.

Perhaps his teammates should have shown solidarity with him by all walking off rather than convincing him to stay on.

READ MORE:
(Video) “They don’t want this to be a goal”: Kamara accuses officials of faking VAR offside in LFC game

There was also racist chanting in the Napoli vs Roma game this weekend in Italy, while afterwards, Verona boss Ivan Juric insisted he had heard nothing and that his side’s fans were not being racist.

There are problems with racism in the English game as well, though thankfully they are not as prevalent as they are in Italy. 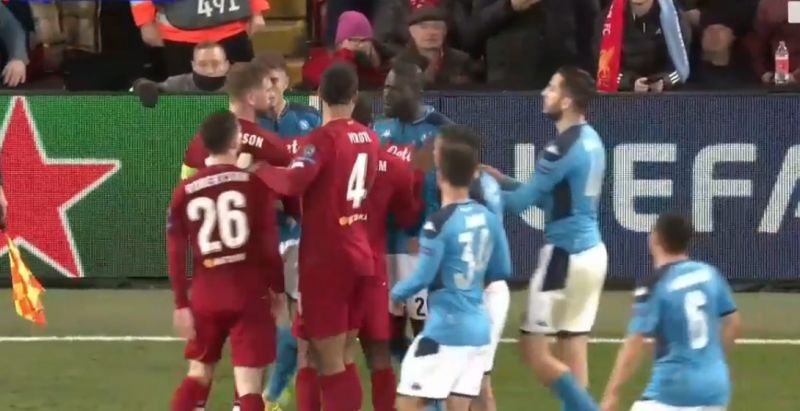 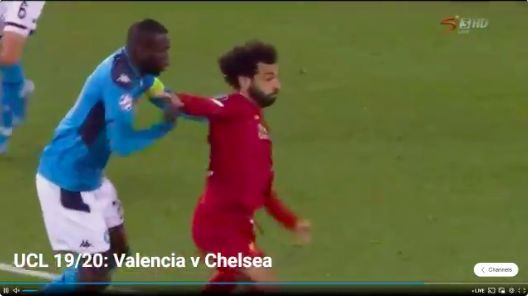 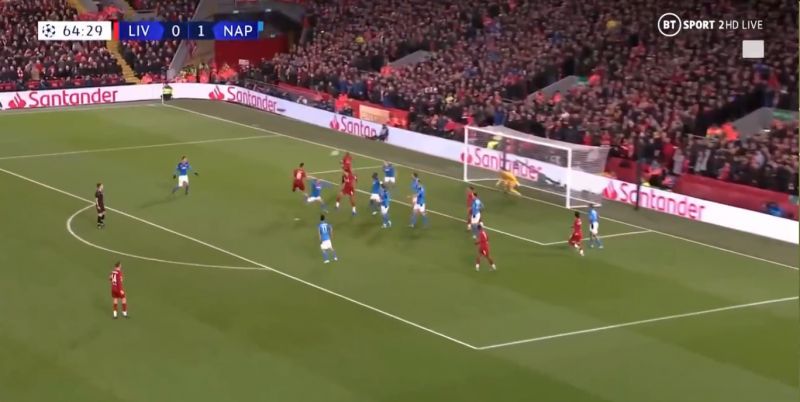