Ex-Liverpool man Jason McAteer says the Reds should be looking to sign Chelsea’s world-class midfielder N’Golo Kante in the near future to complete Jurgen Klopp’s ‘jigsaw’.

The Reds have a number of midfield options, though Kante would no doubt improve the quality at Klopp’s disposal in that area of the pitch.

McAteer told the Racing Post: “Kante is definitely one of the final pieces in Jurgen Klopp’s jigsaw.

“The role of the holding midfielder has developed in modern times and Liverpool boast one of the best in the business in Fabinho. He just gets it, gives it and doesn’t do anything flamboyant.

“His awareness of danger is fantastic. He and N’Golo Kante at Chelsea are the two best players in the Premier League playing that role.”

Whether Kante is a realistic signing or not seems improbable. It could perhaps happen if Chelsea were to finish outside of the top-four places, though the Frenchman would be more likely to favour a move abroad rather than to another English team.

It’s interesting that McAteer calls him a holding midfielder as well – Kante often operates as a number eight rather than a number six for Chelsea these days.

READ MORE:
“Relentless”, “Could be the champions”: Aston Villa midfielder John McGinn on how hard it is to face the Reds

There is no suggestion that the Reds are tracking Kante at this stage, and at 28, he is not the age that the recruitment team would normally be aiming for.

That said, no one at Anfield would be complaining if Kante does come in next summer – there’s no doubting the fact that he is a top-class player. 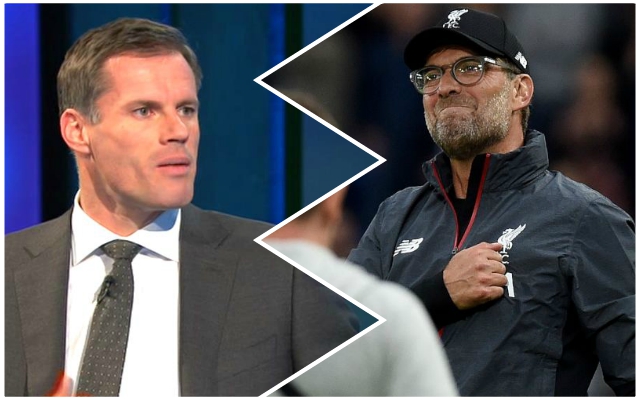