Aston Villa midfielder John McGinn says Jurgen Klopp’s ‘relentless’ Liverpool could be the Premier League champions this season having been impressed by them on Saturday afternoon.

That incredible mentality from the Reds’ squad once again showed its importance as another three points were collected, and McGinn was suitably impressed by it.

“They just keep going and probably tired us out too much right at the end. Chances were coming and we were just trying to keep them at bay but the ball just keeps coming back at you.

“They are relentless – they just drain you mentally. Full credit to them.”

Klopp’s men certainly never gave up, and even when it looked like a first defeat of the season was incoming, they managed to pull a result out of the bag.

The Reds face Manchester City, of course, next weekend in what will be another colossal mental test. At Anfield, though, the Reds should fancy their chances of opening up a nine-point gap to Pep Guardiola’s men, although both sides would probably take a point. 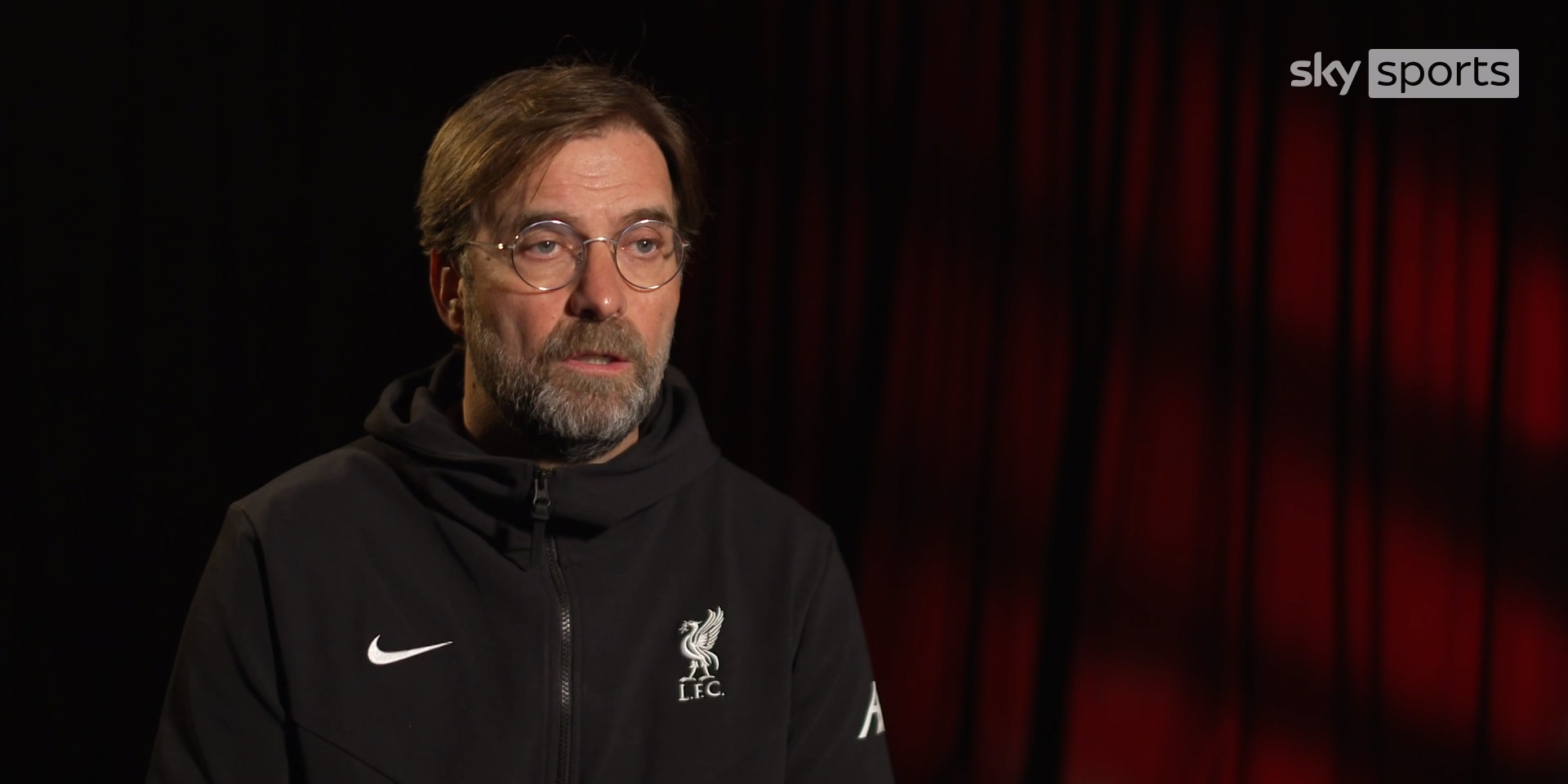