We think Jurgen Klopp’s side for Sunday’s massive fixture with Manchester City picks itself, despite Alex Oxlade-Chamberlain’s four goals in four games.

The Englishman has been terrific recently, and notched our winner v Genk in last night’s Champions League victory – but we’d be incredibly surprised if Klopp didn’t select his tried and trusted midfield three and use Ox as an option from the bench in the second-half.

This means Fabinho, who was rested at Aston Villa to avoid a potential suspension, anchoring the team, with Gini Wijnaldum and Jordan Henderson either side.

Naby Keita, Ox and even Adam Lallana are potential options if we’re chasing a goal.

Up top, Divock Origi and will make to the bench and the usual front-three will start: Sadio Mane, Mo Salah and Roberto Firmino.

In defence, there’s only one decision for Klopp to make, and that’ll be about who partners Virgil van Dijk.

Dejan Lovren is the expected pick, after Joe Gomez put in another shaky outing v Genk.

Obviously, Trent Alexander-Arnold and Andy Robertson will play at fullback, with Alisson between the sticks. 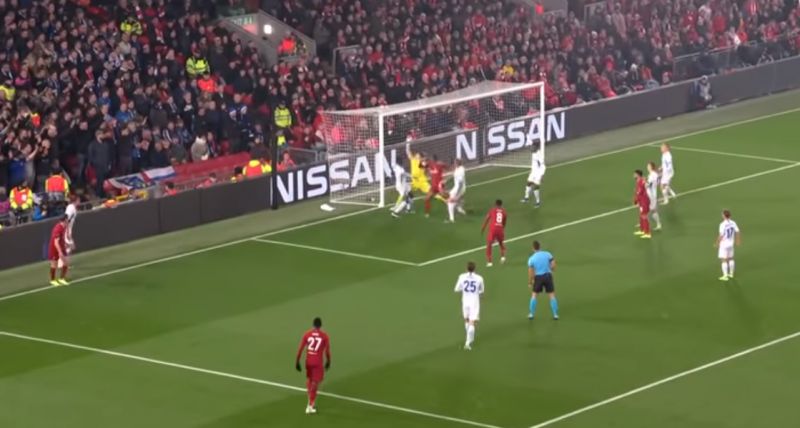 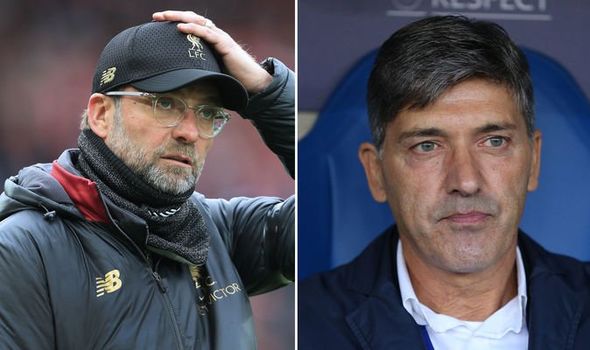 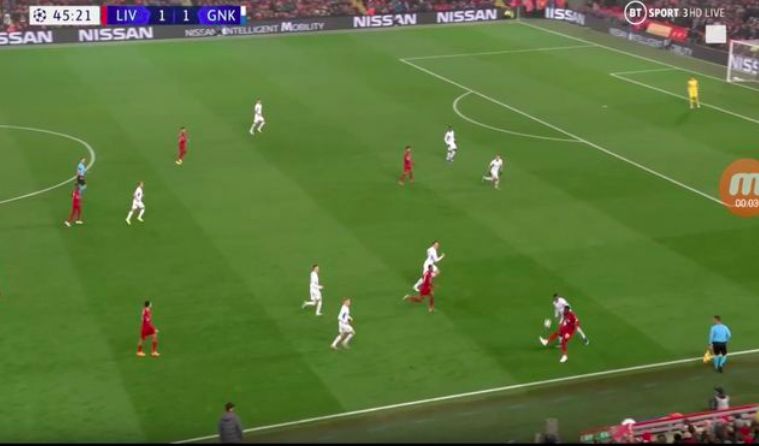 (Video) Origi mad skill: Div flicks ball over defenders head and spins him on the touchline