Liverpool are not going to sign Ryan Fraser in January, despite the claims of talkSPORT yesterday.

They said we’re in ‘advanced talks’ to acquire the playmaker from Bournemouth, whose contract expires at the end of this season and would theoretically be available for very cheap.

BREAKING: #LFC in advanced talks to sign Ryan Fraser from #AFCB in January.

Tune into @talkSPORTDrive for more.

However, multiple respected sources, such as the Echo and the Athletic’s James Pearce have rubbished the suggestion.

Fraser is a good player, but certainly not one who would get anywhere near our starting XI.

In many ways, he’s of a similar ilk to Xherdan Shaqiri, and while the Swiss is still with us, Fraser won’t be needed.

Shaq has yet to feature this season due to injury, with Jurgen Klopp recently telling the official website that, “It will take a little bit of time still. Big muscles, unfortunately, it needs a little bit longer to heal.”

We’d be very surprised if we sign anyone over the winter. The squad is tightly knit and our busiest run of fixtures comes before January anyway. 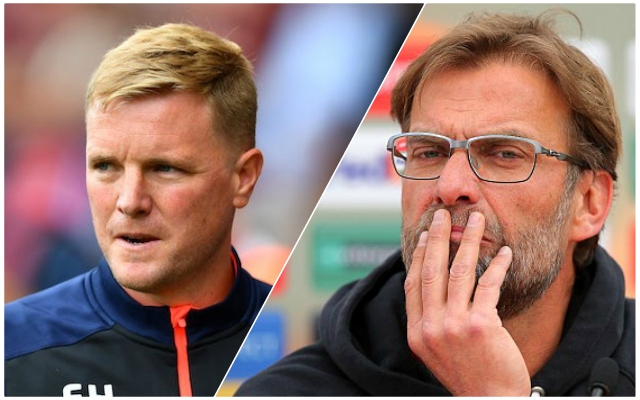 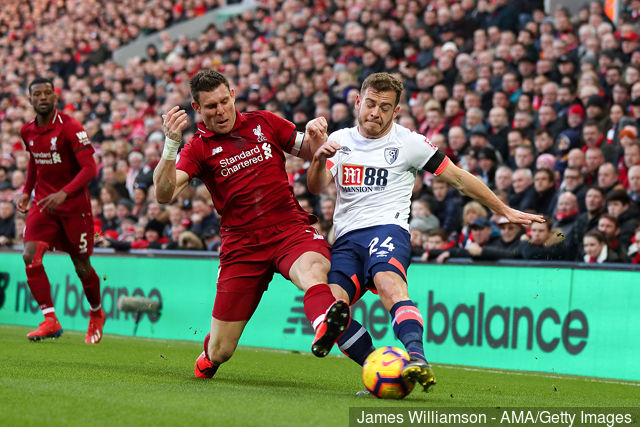