There is literally no Liverpool fan who believes we’ve already won the Premier League title.

We’ve played 12 games. Mathematically, we can still get relegated – although we’re hoping that’s not on the horizon!

However, being unbeaten, eight points clear of 2nd place and nine points ahead of Manchester City is a fantastic position to be in and we’re rightly now favourites.

Jose Mourinho spoke about Jurgen Klopp’s Reds in depth on Sunday, and he did so with aplomb.

According to the Portuguese, who seems a far happier, more engaging character out of work than in it, the title is ours barring an injury crisis.

Mourinho made sure to praise the work done by Jordan Henderson and Gini Wijnaldum, too – proving yet again that while the pair are not our most glamorous operators – they’re too of the most vital to Klopp’s system.

Watch the comments, via Sky Sports, below:

Jose Mourinho: "The way Firmino plays to put Mané and Salah in such positions, the amount of ground Henderson and Wijnaldum cover in midfield – the puzzle is complete. I think the title is done, unless Liverpool face a dramatic injury crisis" 👀 pic.twitter.com/MS4hMV3NaJ 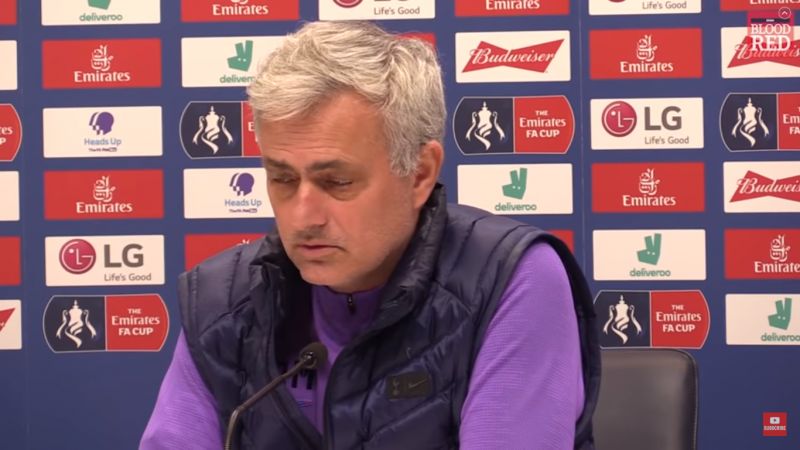