Mason Mount was brought off with around ten minutes to go, and was replaced by the centre half, similarly to how he was brought on against City last weekend, to further solidify the back line.

As Gomez entered the field, there was a murmuring of boos coming from the England supporters, and obviously Liverpool supporters and true neutrals were disgusted.

It wasn’t long before Sterling took to Twitter to defend his team-mate, to be fair to him, and throw blame on himself for the situation that the two found themselves entangled in.

To all the @England fans, I wanted to leave things at it was but tonight I have to speak again : it was hard for me to see my team mate get booed for something that was my fault. Joe hasn’t done anything wrong & for me to see someone who keeps his head down and work hard..

especially after a difficult week for him to be booed when he came on tonight was wrong.

I’ve taken full responsibility and accepted the consequence.
I felt as though I had to say this get home safe every one ❤️ #Euro2020

Speaking purely from a personal perspective, and explicitly not from the standpoint of Empire of the Kop, I am not an England fan, even though I have lived in the country for my entire life.

It’s tough to hear of one of Liverpool’s players getting grief for no reason, but it’s not really a big surprise.

As the mantra goes, Scouse not English. If your first instinct when you see that is to laugh, you may want to do a little research into why some of us feel this way – spoiler warning: it’s not about football. 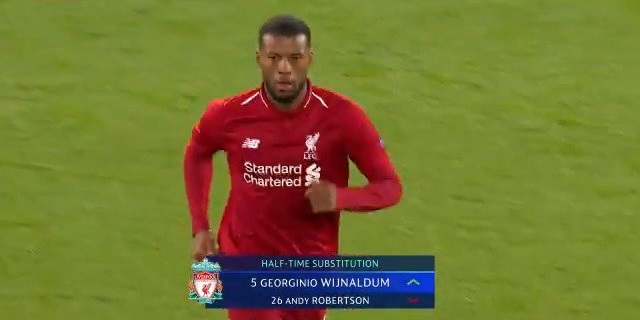 (Video) Compilation of ‘legendary’ LFC substitutions has given us goosebumps

Arsenal could be invited to play Liverpool for the Community Shield, even if they don’t win the FA Cup