Liverpool’s main Premier League title rivals Manchester City will escape from any punishment at the hands of UEFA, after emails obtained through hacking revealed that the Citizens attempted to get around Financial Fair Play rules.

There was a belief that City would face a ban for their actions, as German outlet Der Spiegel sensationally revealed that the reigning Champions of England had lied about where millions pounds’ worth of sponsorship had come from.

Not to mention that they were found to have breached FFP rules once before in 2014 for over-spending, being found to be breaking the rules again should carry some serious weight, but UEFA aren’t ready to go to war with City over it.

As reported exclusively by The Athletic journalists Matt Slater and Sam Lee, UEFA are concerned that going after the Citizens “will lead to years of expensive argument which would be hard to justify when it is clear City are not the only side looking for FFP loopholes“.

While other clubs are surely looking for ways to bend the rules, it should be noted that City’s Finance Director, Martyn Hawkins, was one the people who designed FFP for European football’s governing body in the first place.

The same Athletic report also states that the punishment they’re likely to receive is a financial penalty, instead of being expelled from the 2020/21 Champions League campaign (should they qualify).

This decision is likely to cause a fair bit of discontent around European football, and the decision can be appealed by other clubs if they feel it’s too lenient.

FFP needs to change – it’s rare that regulations are perfect in their earlier stages, but this latest nugget of news is simply proof that the system doesn’t work.

In truth, this very well may not be the end of the matter. If other European clubs do appeal UEFA’s decision, then they may be forced to take City on as they wouldn’t need to justify said years of expensive arguments. 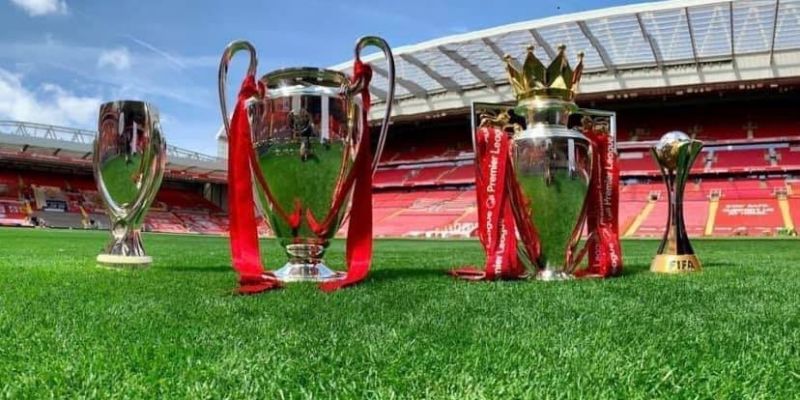